Operatives of the Lagos zonal office of the Economic and Financial Crimes Commission have arrested 18 suspected Internet fraudsters in Lagos State. 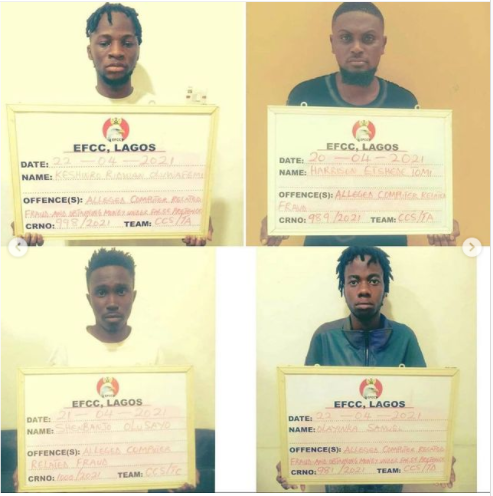 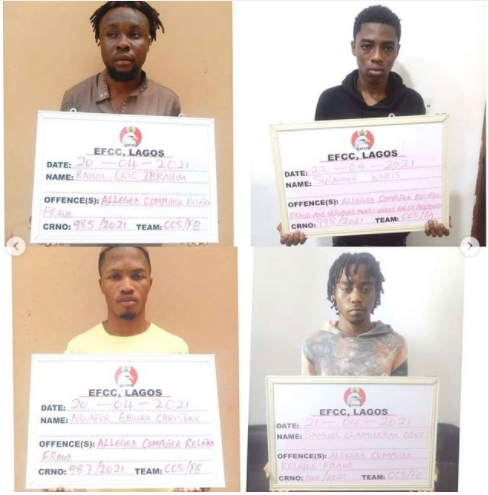 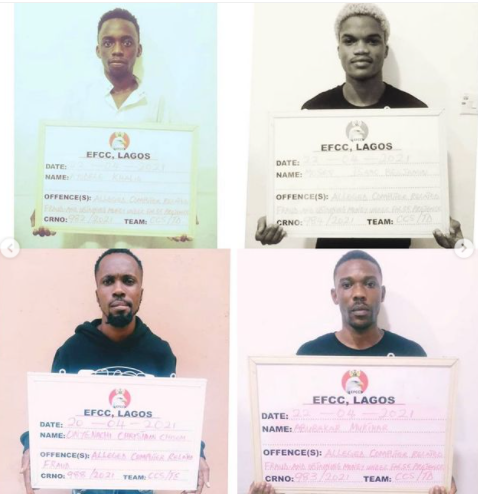 He said they were arrested following verified intelligence on their alleged involvement in computer-related fraud.

Items recovered from the suspects include cars, mobile phones, and laptop computers.

According to EFCC, the suspects would soon be charged.

Follow Me!
Abducted Greenfield University student, Dorothy Yohanna, who was killed by her...