Mangochi Senior Resident Magistrate Court in Malawi, on Wednesday, September 15, sentenced a 20-year-old woman to 17 years imprisonment with hard labour for pouring hot water on her husband over financial issues.

The court heard through state Prosecutor Sub Inspector, Blessings Madikhula that the victim, Wilson Chimenya, 34, married the convict, Nunu Saidi last year and he moved her into his house with three kids from her previous marriage. 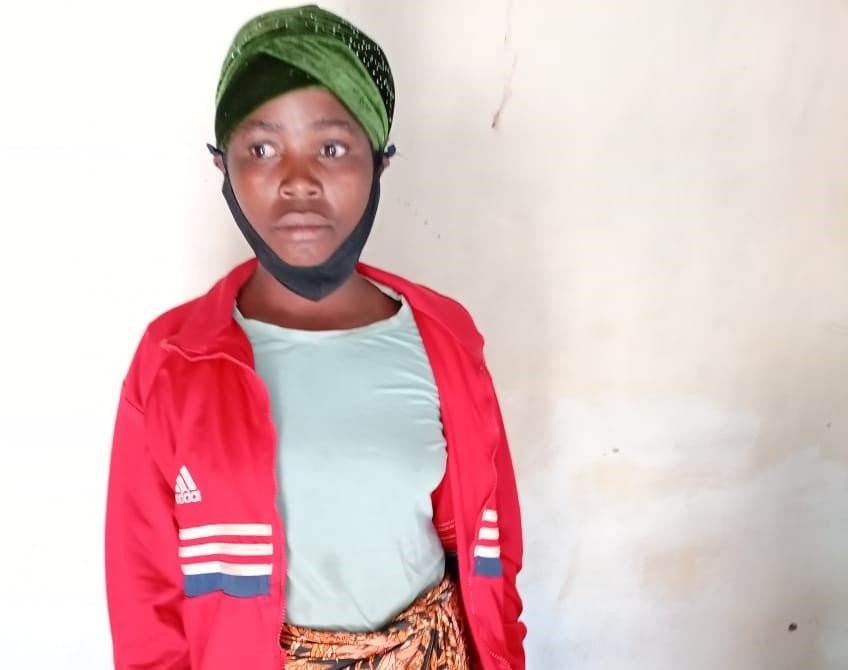 In July 2021, they temporarily separated for reasons best known to themselves and the convict left her matrimonial home.

Madikhula added that the woman went back to her house on August 28, 2021 and asked the victim for financial support for the initiation ceremony of her children.

The victim refused to help claiming the children were not his biological children, a thing which angered the wife.

The couple started fighting which ended up witth the wife grabbing a pot of hot water from the fire and pouring it onto the back of the victim before fleeing. 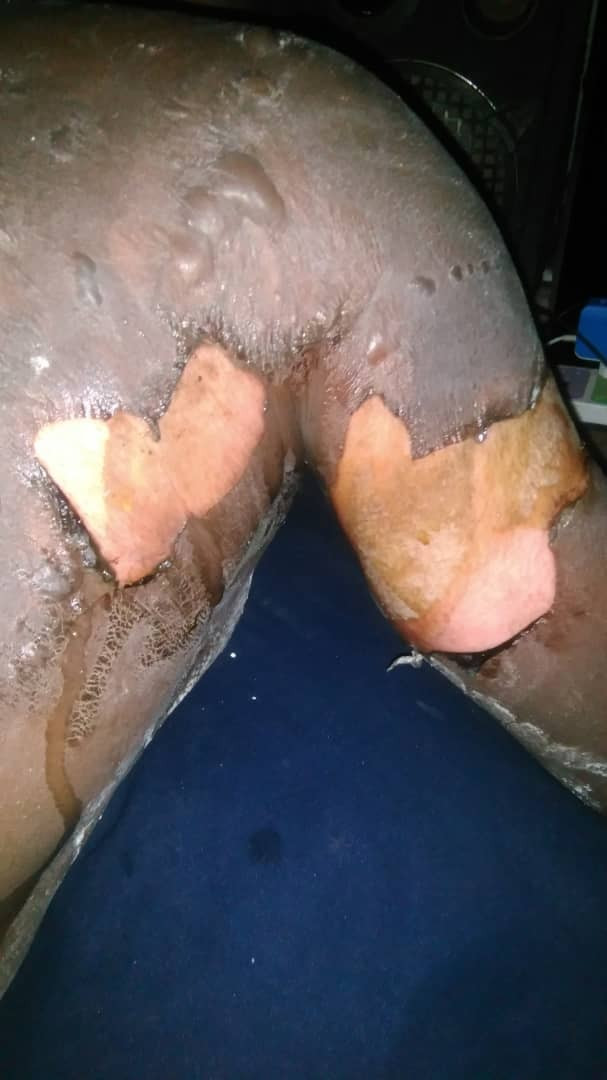 The victim was rushed to Namwera Health Centre for treatment after sustaining burns.

Appearing in court, the woman pleaded not guilty to the charge and the state paraded three witnesses who proved the case beyond reasonable doubt.

In mitigation, Nunu asked for leniency, saying that her three kids would suffer if she is sent to jail but prosecutor Madikhula reminded the court that it was high time women stopped gender-based violence against men.

Madikhula also added that it was strange that human rights organizations are silent on the matter but if the perpetrator was a man, they would have made loud noises to condemn the act hence prayed for a stiffer sentence.

Passing judgement, Senior Resident Magistrate Rodrick Michongwe concurred with the state hence the 17-year sentence to serve as a lesson to other would be offenders.