Over 27,000 Americans have contributed $2 million for the U.S. Marine who criticized his commanders for mishandling troop withdrawal in Afghanistan.

Lt. Col. Stuart Scheller took to Facebook Live in August to blast his superiors for embarrassing the country in a number of videos that quickly trended on the internet.

In the video he said that he didn’t mind losing out his military benefits, salary and pension due to the criticism. Before the video, Scheller just had two years before his retirement. 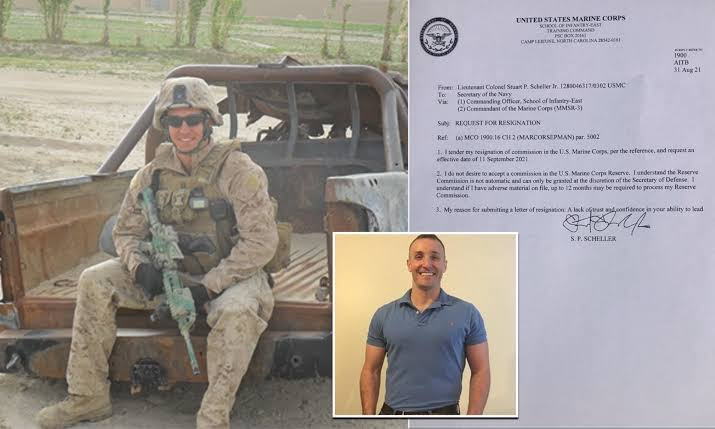 After the video trended, Scheller was  detained and placed in solitary confinement at Camp Lejeune with the military saying he went against his superiors, a clear breach of his military vows. 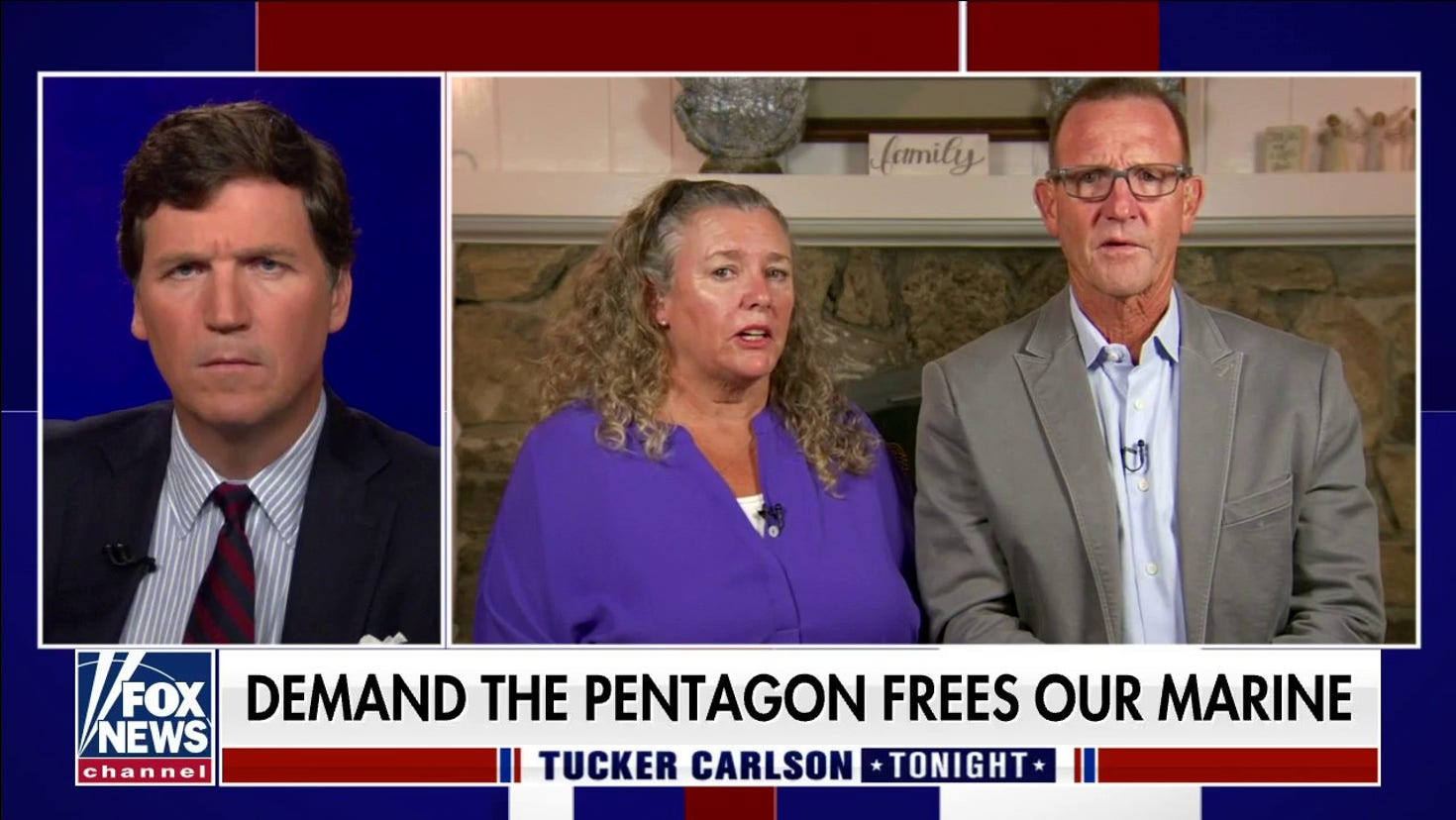 According to Stu Scheller, they have been told by the Marine Corps that Lt. Col. Scheller could face “a long prison term.”

However, on Monday morning, Fox News Primetime host Brian Kilmeade reported that the donation to Scheller has now surpassed $2 million with an average donation of $74. The donation comes after Scheller submitted his resignation letter to the US marine corps.

The fundraiser, organized by the Pipe Hitter Foundation, says it has received monetary support from veterans and American citizens alike.

Follow Me!
Nigeria Maritime University student, one other drown as boat capsizes in Warri...