At least 41 migrants drowned after a boat carrying African migrants sank off Tunisia as they tried to cross the Mediterranean to Italy, United Nations and Tunisian officials said on Friday, April 16. 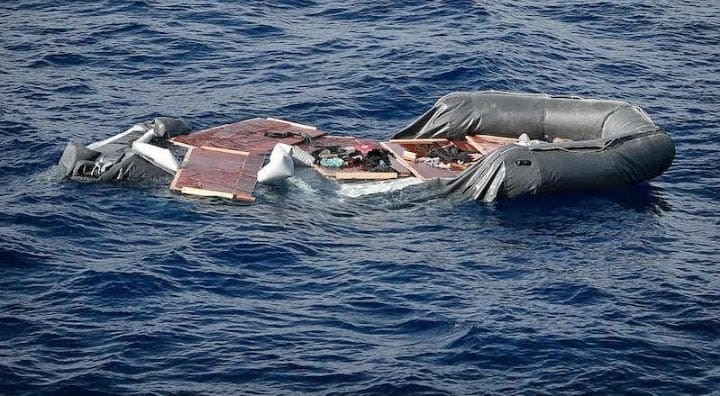 The Tunisian costguard had so far recovered 21 bodies, all African migrants and rescued three people.

The dead included at least one child, 12 men and 8 women. Seventeen other people were missing.

“The boat sank during a trip that started late on Thursday from Sfax… So far, the coastguard has recovered 21 bodies and the search is still continuing,” Mouard Mechri, director of Tunisia’s civil protection service, told Reuters.

The coastline near the port city of Sfax has become a major departure point for people fleeing conflict and poverty in Africa and the Middle East and seeking a better life in Europe.

The U.N. migration agency IOM and the U.N. refugee agency UNHCR said in a statement:

“This tragic loss of life underscores once again the need to enhance and expand State-led search and rescue operations across the Central Mediterranean, where some 290 people have lost their lives so far this year,”

“Solidarity across the region and support to national authorities in their efforts to prevent loss of life and prosecute smugglers and traffickers should be a priority.”

The central Mediterranean is the deadliest route for would-be migrants to Europe, who usually board makeshift vessels for the crossing.

“So far this year, sea departures from Tunisia to Europe have more than tripled compared to the same period in 2020,” the UNHCR-IOM statement added. 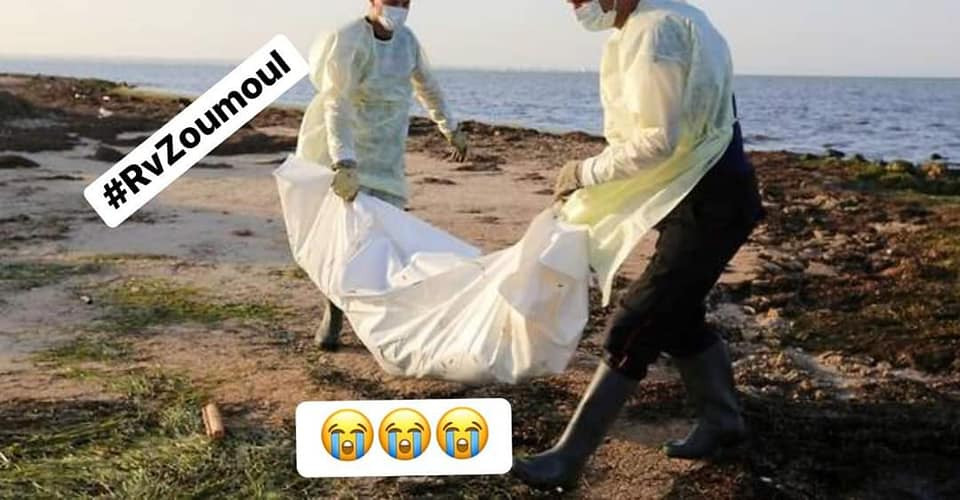 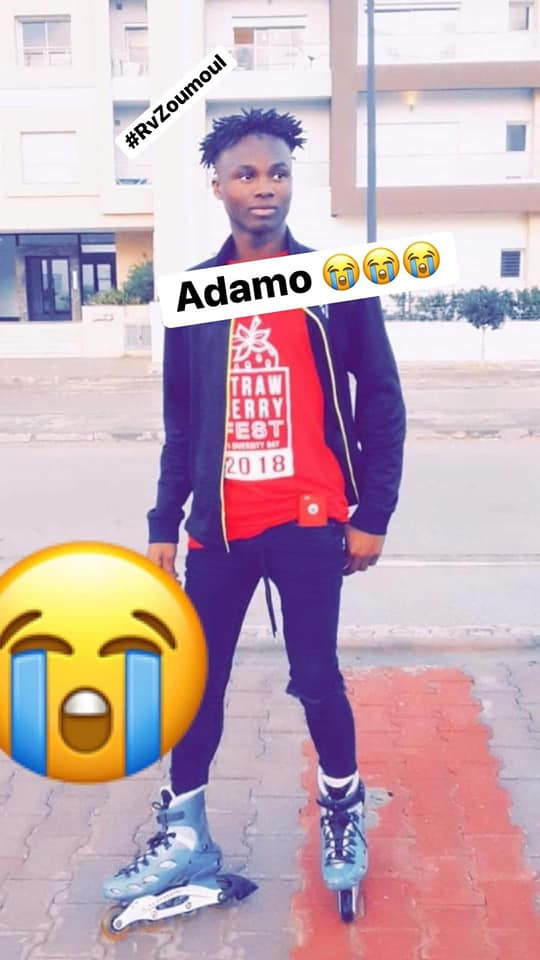 Follow Me!
“The best YES I ever said ” Actress, Joke Silva appreciates her...