Bobrisky and Tonto Dikeh are no longer following each other on Instagram.

It is not clear when the former friends hit the unfollow button but it was noticed after Halima Abubakar released her chats from 2019, showing Bobrisky calling her out after someone told him she had blocked him.

Halima later claimed it was Tonto Dikeh that told Bobrisky she had blocked him, causing the crossdresser to insult her while she was on her sick bed in 2019.

Halima released the chats over the weekend and this led to Bobrisky calling her out for bringing up something from 2019 after he had apologized.

Subsequently, it was noticed that Bobrisky and Tonto are no longer on each other’s lists on Instagram.

Bobrisky also dropped a cryptic post warning that “if you unfollow me, I go just support you with a block.” 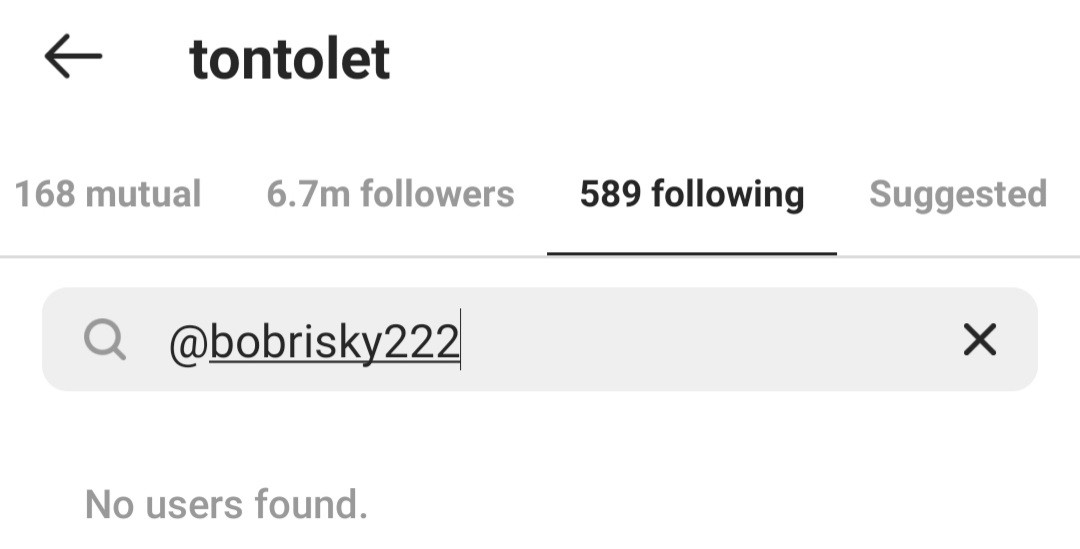 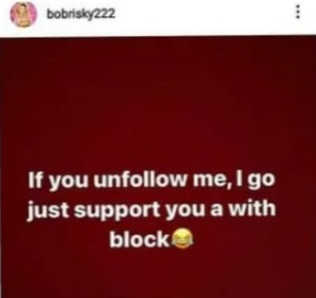 Follow Me!
“Respect anyone who can go through with a divorce” Daddy Freeze...

“Fighting over an overused washed up man” Ubi Franklin caught in...
Scroll to top