One Chigozie Effe has shared photos of a young girl identified as Chinwendu, who was allegedly brutalised by her madam in Port Harcourt, Rivers state.

Mr Effe, who disclosed this on Tuesday, September 28, via Facebook, said the husband and wife are yet to be arrested.

“What in God’s name would make a couple to join forces and beat a house help (Caregiver) named Chiwendu to a pulp?,” he wrote.

“I have stated here severally that If supposed guardians are tired of their househelp they should bundle the person to their poor parents rather than his inhuman treatment. Despite the bruises she was able to smile. There must be justice for little Chiwendu.” he added. 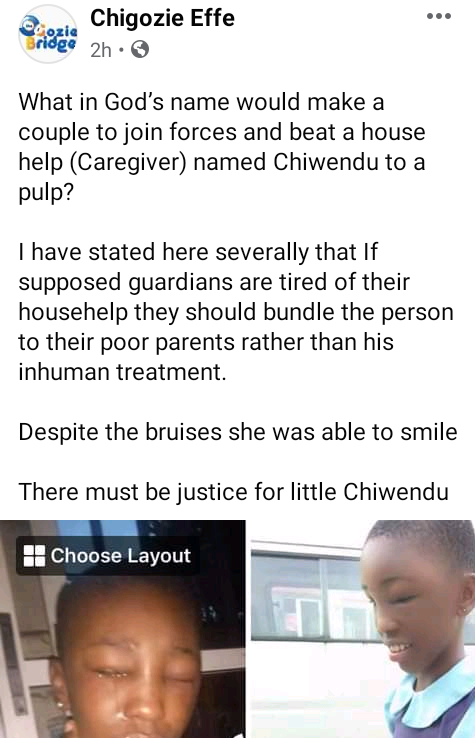 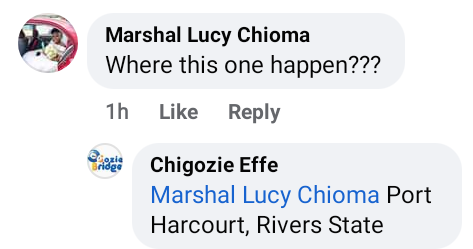 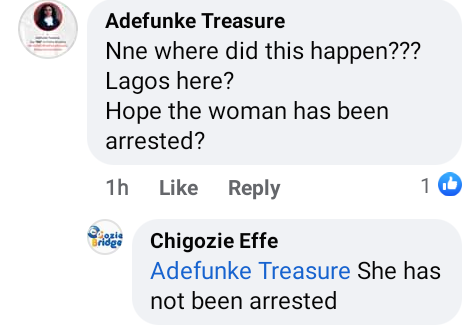 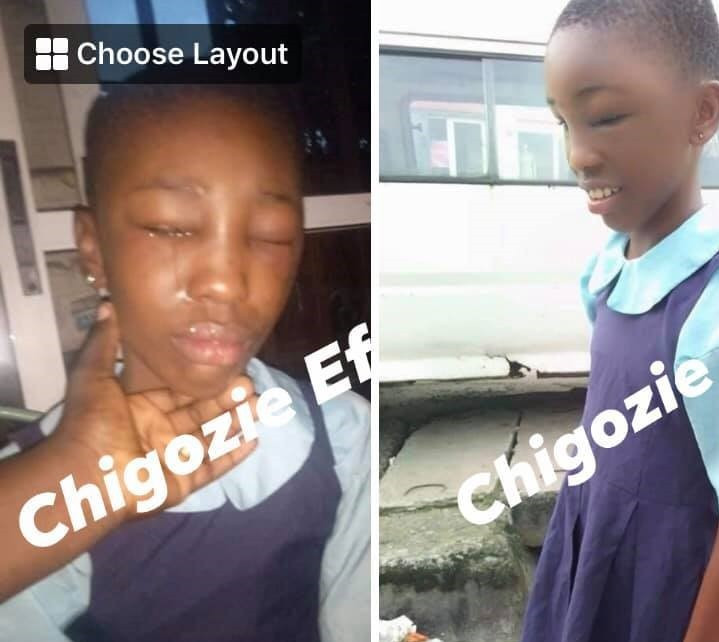 Follow Me!
Cutlass-wielding angry husband attacks man on the streets of Kumasi for allegedly...

Over 220 female Afghan judges in hiding as Taliban murderers they convicted...
Scroll to top