72-year-old Grammy winner David Foster has defended the 35-year age gap between him and his 37-year-old wife Katharine McPhee.   While speaking with PEOPLE after selling out his show An Intimate Evening with David Foster at Wynn Las Vegas’ Encore Theater on Jan. 21, Foster spoke candidly about his current role as a dad.

“Without any reflection on any of my other children, whom I all love equally, and equally as much as my son.”

“He plays Mozart and Bach flawlessly,” Foster jokes of his infant son, considering the prospect that his son might inherit his parents’ musical abilities. “At 11 months? … Obviously, we don’t see any musical talent yet, but who knows?” 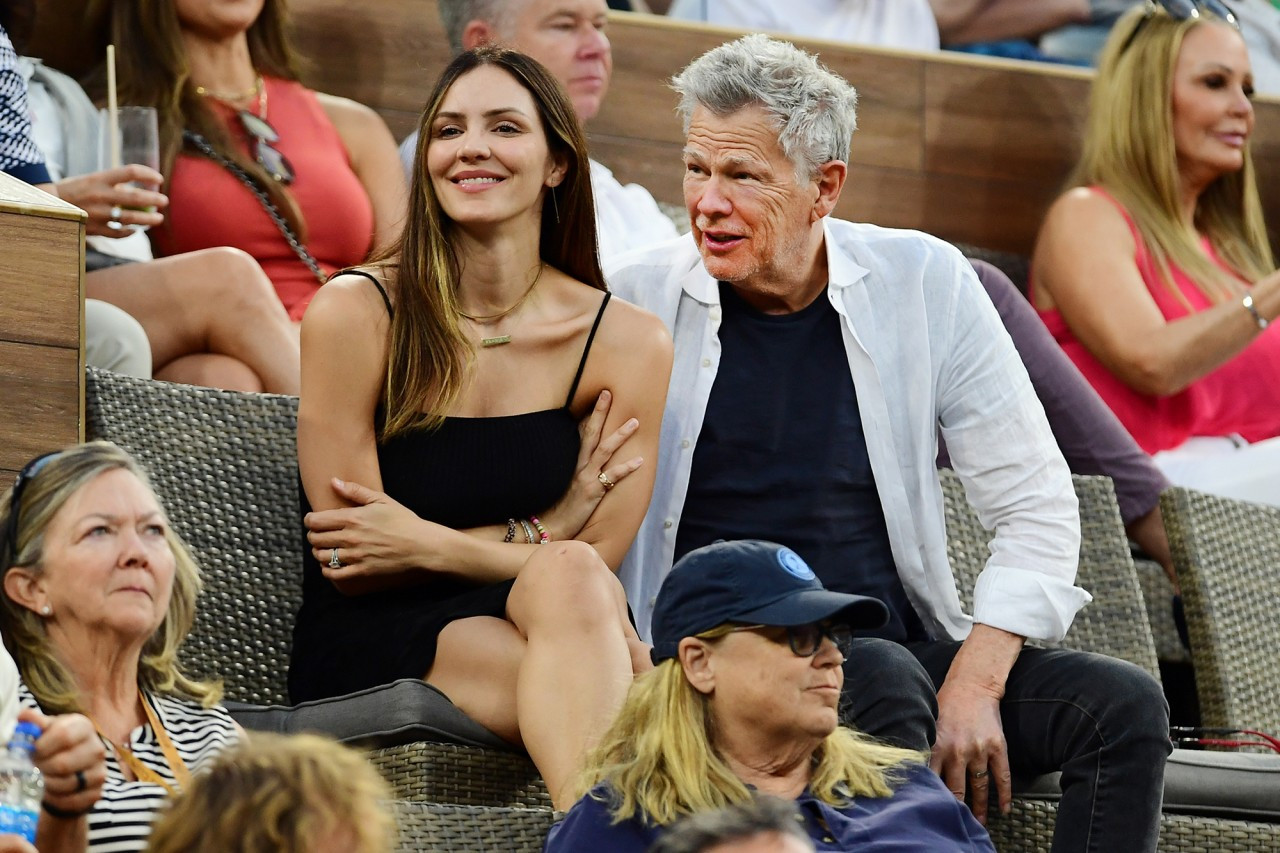 The 16-time Grammy Award-winner also commented on the chatter online and offline about his relationship with wife McPhee, who is 35 years his junior.

“People always make the reference with Kat and I with the age difference, but I’ve always said there’s so many things that can bring a marriage down, and age difference is just one of them.  “There’s so many things that can go wrong. We think we have it pretty together.” Foster has been married five times and has five daughters, seven grandchildren, and one son with McPhee: Rennie, nearly a year old.  The couple tied the knot in June 2019 after first meeting in 2006, when Foster mentored McPhee and other contestants on season 5 of American Idol.

Follow Me!
Police officers warned against using their salaries in churches

“I be nobody ex”- Ooni of Ife’s wife, Queen Naomi, shares...
Scroll to top