A renowned sword swallower who suffered terrible damage to his abdomen and liver was admitted to the hospital.

On October 31, emergency personnel were called to the Six Flags of America theme park in Woodmore, Maryland, even though Nelson allegedly didn’t get hurt while performing.

“It wasn’t an accident during the show, but rather other unrelated health issues,” said Josh Bowren, executive producer for Aaron Radatz Productionz, who directed the show Nelson appeared in. 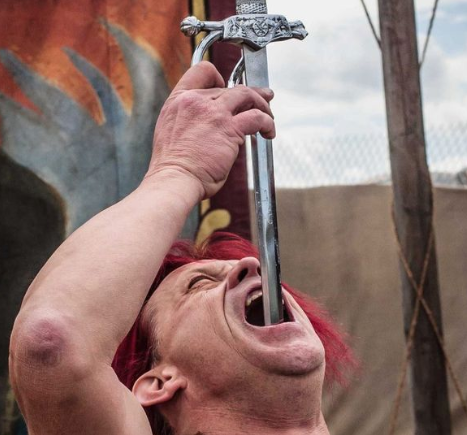 Nelson, 59, said five swords scissored out in his abdominal cavity – seemingly during practice – and he was rushed to a nearby hospital in Washington DC.

Doctors initially thought Scott Nelson, also known as Murrugun The Mystic, wouldn’t recover from his injuries, which saw part of his lung removed.

However, he is on the mend. 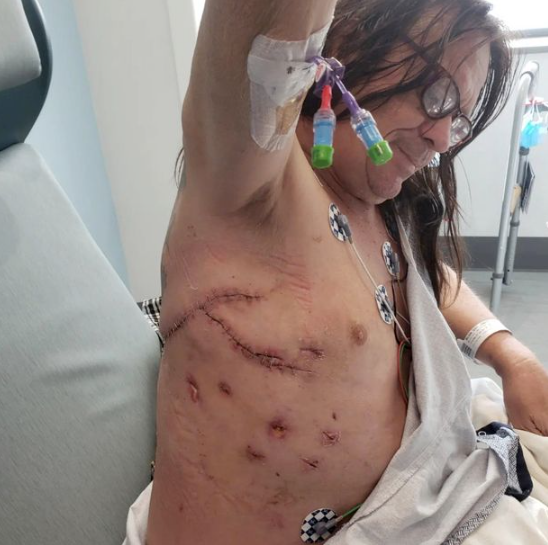 A GoFundMe page set up to financially support Nelson reads: “A San Diego staple, Scott Nelson, known popularly as Murrugun The Mystic (a sword swallower, actor, busker, all around entertainer), is in need of our help.

“He’s been in the hospital in DC for over a month unable to eat solid food.

“They had to remove most of one of his lungs and initially the doctors did not think he was going to make it. 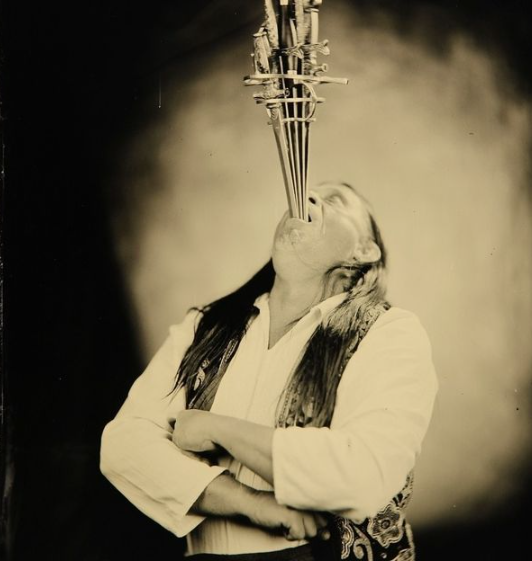 Nelson reportedly told the founder of the fundraising page: “Five swords scissored out in my abdominal cavity.

“It also appears that I pierced the lobe of my liver.

Photos posted to social media showed his injuries, which included several visible wounds and stitches on his body.

“They will sleep with your wife and still kill you” – Bayelsa...
Scroll to top