A 29-year-old female police officer was shot and killed while another was seriously wounded in an exchange of gunfire during a traffic stop in Chicago over the weekend.

The officer killed Saturday night, August 7, was identified as Ella French. She is the first female cop to be fatally shot on the job in more than three decades, according to the Chicago Police Department.

‘We will never forget the true bravery she exemplified as she laid her life down to protect others,’ the department said of French in a Facebook post on Sunday evening.

The department added that fellow officers will ‘grieve the loss of this hero’ and that it requested support for French’s ‘wounded partner, who is in the hospital fighting for his life’. 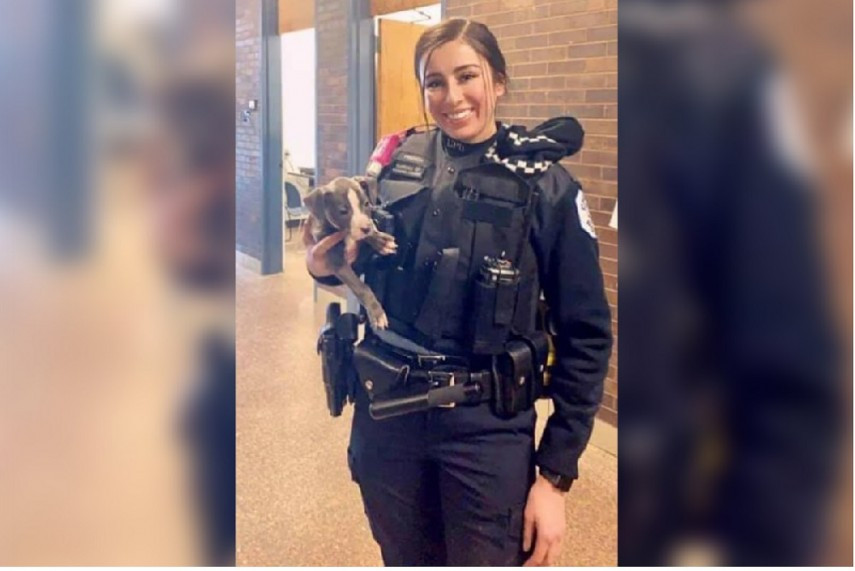 Two Chicago brothers have been charged in the shooting, the Chicago Police Department announced in a Monday press release. Emonte Morgan, 21, is charged with first-degree murder, as well as attempted murder and other charges. Eric Morgan, 22, faces charges of aggravated unlawful use of a weapon, unlawful use of a weapon by a felon and obstruction of justice.

The two brothers and a woman were in a vehicle that had been stopped by police on Chicago’s South Side on Saturday night when gunfire erupted. The one-page release offered no details about why the vehicle was stopped or what unfolded before the shooting started. 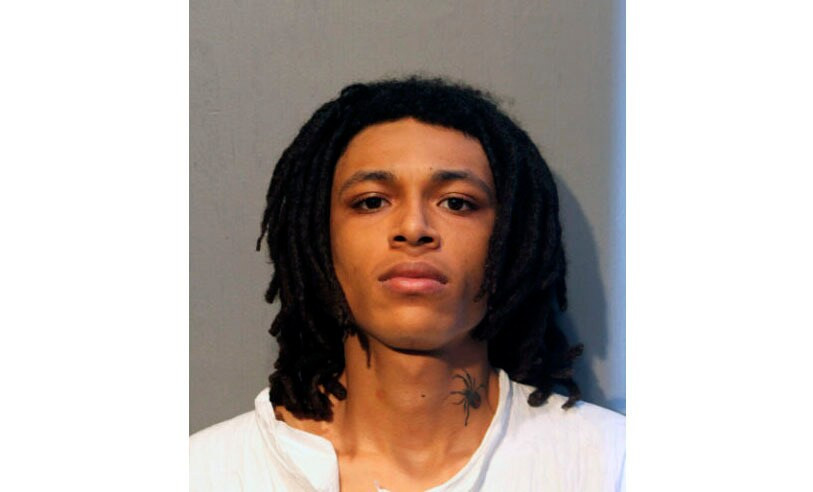 The brothers are scheduled to appear in a Cook County bond court on Tuesday August 10.

Samuel Jimenez, 38, was the last Chicago officer to be shot to death in the line of duty on November 19, 2018.

Officer Irma Ruiz was the last female officer shot to death in uniform, inside of an elementary school in 1988.

Follow Me!
Romelu Lukaku to overtake Neymar as most expensive player ever