A Florida man shot two of his children dead before turning the gun on himself during a domestic dispute.  The man killed his 12-year-old daughter and 9-year-old son at around 9:30 p.m. on Tuesday, Feb. 8, outside their Miami Lakes apartment complex. The suicidal killer spared his wife, who was home during the incident. 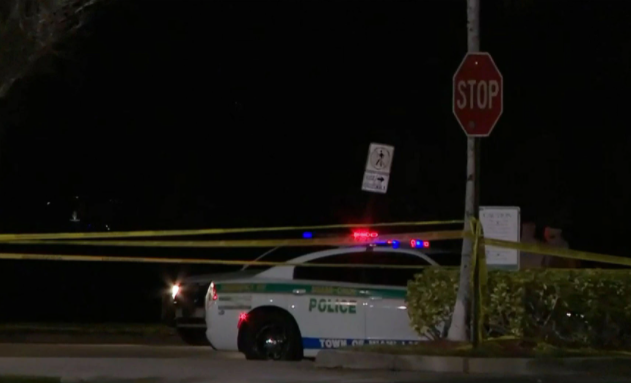 The deceased suspect was not immediately identified on Tuesday night.

Follow Me!
Gunmen kidnap nursing mother and baby in Bauchi