The Hip Hop community has suffered another loss after the death of rap legend, DMX.

Former Bad Boy rapper, Black Rob has passed away at the age of 51.

The rapper, real name Robert Ross, passed away on Saturday, April 17 after suffering a variety of ailments including kidney failure. He had recently been discharged from the hospital and was reportedly planning to relocate to Atlanta because he was homeless. 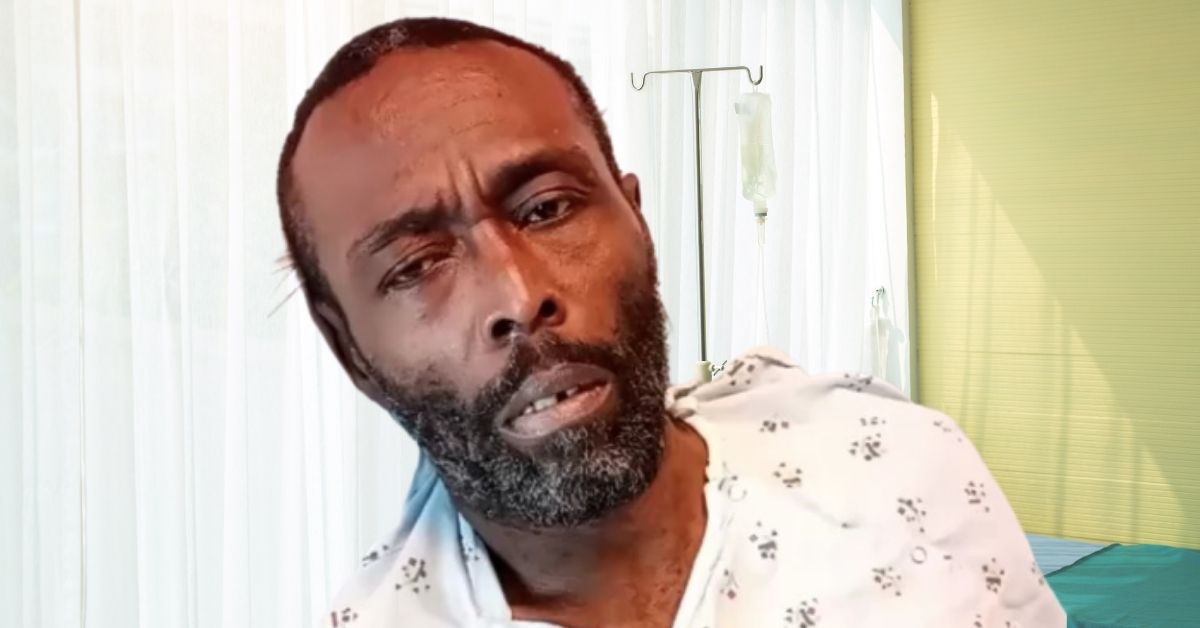 His death was confirmed in a statement by popular New York City promoter, Van Silk.

“We’ve lost another member of our Hip Hop family,” Van Silk tells HipHopDX. “Many may have been unaware that Black Rob has been sick over the years until Mark Curry posted the video from the hospital. My memory of Black Rob was when he use to come by DJ Kay Slay’s studio to do the mixtapes. He was a someone who you would just wanna hang around with. May my brother Rest In Heaven.”

The death has left the Hip Hop community shattered considering DMX passed away just eight days ago with Black Rob offering his condolences from a hospital bed.

The Harlem rapper was featured on a variety of records with artists on Bad Boy, including G. Dep’s “Special Delivery,” as well as the remixes to Total’s single “What About Us,” Faith’s “Love Like Us,” Mase’s “24 Hrs. To Live” and others.

Black Rob released four albums over the course of his career. Life Story was released in 2000, followed by The Black Rob Report in 2005.

‘I couldn’t care less what he says’ – Jose Mourinho...
Scroll to top