According to James Cameron, the movie’s director, Leonardo DiCaprio and Kate Winslet almost didn’t get to play the legendary Jack and Rose characters in “Titanic.”

In advance of the December 25th anniversary of the release of his box office sensation “Titanic,” director James Cameron is disclosing some unexpected insights about the production.

In a new video interview with GQ, the iconic director revealed that he almost didn’t end up casting Leonardo DiCaprio or Kate Winslet whose careers blew up after the landmark Oscar-winning film.

While considering actors to play the roles of his star-crossed lovers on the doomed ocean liner, Cameron explained that he was initially thinking of someone like Gwyneth Paltrow for Rose, and that while Winslet had been proposed as an option, he was afraid she was too much of a typecast. 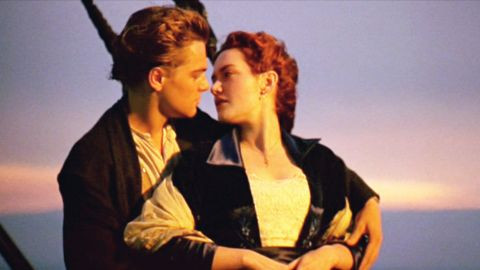 “I actually didn’t see Kate at first,” he said in the video. “She had done a couple of other historical dramas as well, and she was getting a reputation as ‘Corset Kate’ doing historical stuff.”

Cameron went on to say that he was afraid that putting Winslet in the role “was going to look like the laziest casting in the world,” but that he nonetheless agreed to meet her in the end. He then concluded that she was “fantastic,” and the rest is history. 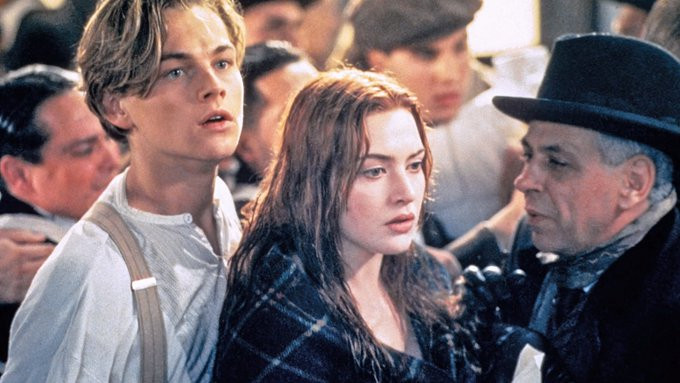 With DiCaprio, meanwhile, Cameron had issues.

After an initial “hysterical” meeting with the actor, in which all the women in the production office somehow ended up in the conference room alongside Cameron, DiCaprio was invited back for a screen test with Winslet, who had already been cast at that point.

But when DiCaprio came in, he was surprised to learn he’d have to read lines and be filmed alongside Winslet to gauge their chemistry on camera.“He came in, he thought it was another meeting to meet Kate,” Cameron described.

We’ll just run a few lines, and I’ll video it, he recalled saying to the couple.

However, DiCaprio, who at this time had starred in a number of motion pictures and received an Oscar nomination for 1993’s “What’s Eating Gilbert Grape,” interrupted Cameron and said, “You mean I’m reading?

I don’t read,” he said, referring to his decision to stop going to film role auditions.

Cameron greeted the actor and said, “Well, thanks for coming by,” without skipping a beat.

The director then went on to describe to DiCaprio the scope of the undertaking they were about to embark upon, how it would consume two years of his life, and how he was “not going to f**k it up by making the incorrect choice in casting.””So either you’re going to read or

you’re not going to get the part.”

To his credit, DiCaprio only reluctantly c

In Cameron’s memory, the actor “lit up” and “became Jack,” resulting in an intense chemistry with Winslet that was subsequently made abundantly clear in the movie.

On December 19, 1997, “Titanic” sailed into theaters. It went on to win 11 Academy Awards, including best director for James Cameron.

Follow Me!
Ronaldo departs Manchester United after lambasting the organization