Barcelona superstar, Lionel Messi has reportedly splashed out £5million on his second apartment in Miami, fuelling speculation he might head to MLS this summer.

The Argentine playmaker previously said he would like to play in the United States one day and his contract at Barcelona expires this summer. 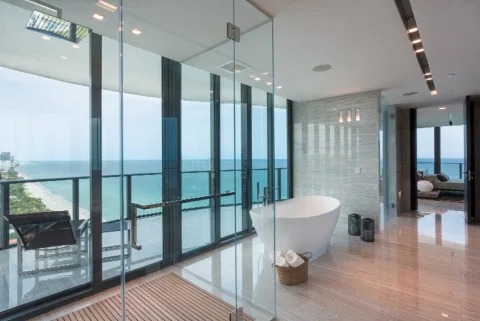 It’s believed the 33-year-old already has a £7.25m apartment in Miami’s Porsche Design Tower but has purchased the entire ninth floor of another luxury apartment in Florida that boasts all the facilities for £5m. 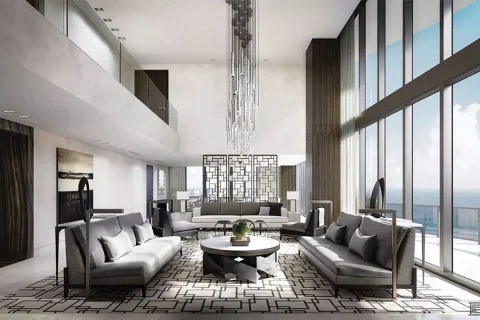 According to The Real Deal, the remarkable property sits on Sunny Isles Beach with beautiful views of the ocean. It has four bedrooms, four bathrooms, 360-degree views, and even a 1,000-bottle wine cellar in 511 square metres of indoor space. 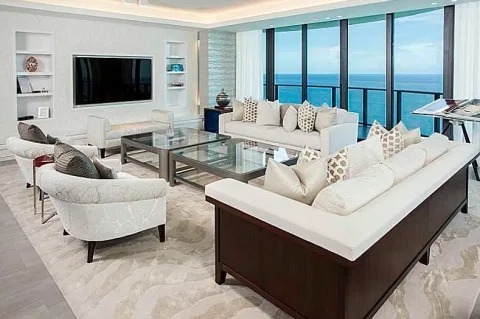 As well as his own private pool, Messi and his family have access to six pools in total. There is also a spa, a fitness centre, a yoga studio, a children’s playhouse, and a champagne bar. 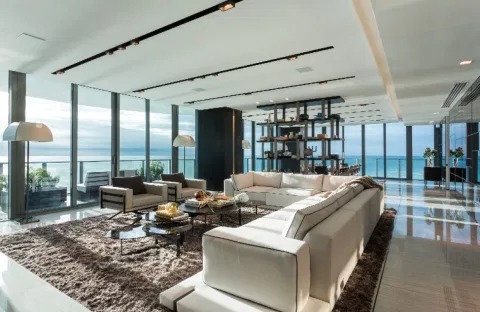 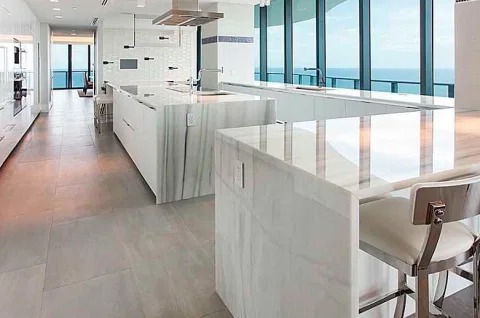 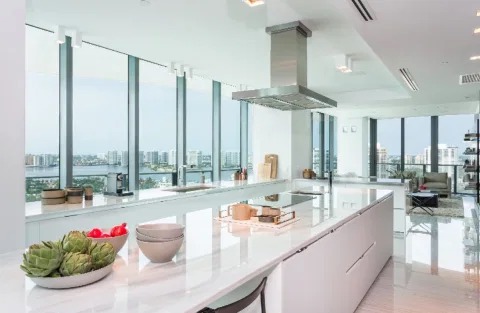 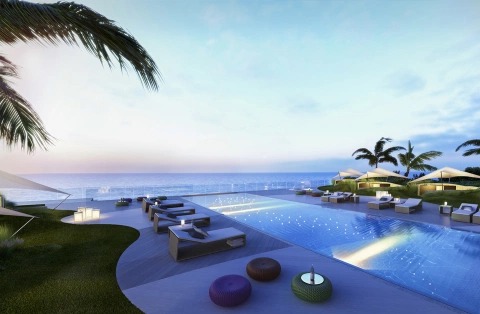 Follow Me!
Students of Federal University of Agriculture in Benue state abducted on ca...