A little boy identified as David has been rescued by the Child’s Right and Rehabilitation Network (CRARN) in Eket, Akwa Ibom State.

The boy was found wandering the streets at night on April 15 and brought to the CRARN children shelter.

According to the NGO, the boy told them that he and his brother were abused and starved by their stepmother after their mother died while giving birth to twins.

“He was roaming the streets in th wee hours of night around Ikot Afaha, Eket where CRARN is situated, even though he’s from Ekpene Obo, Esit Eket. His name is David and he lost his mom who was the only parent he knew a few months while she was in labor with twin children,” the NGO stated.

“When my mother passed away while giving birth to twins, I and my brother were accused of being responsible for her death. And when we returned home, my stepmother started beating us and refused to give us food. Since then, I and my brother have been roaming streets and begging for food”. David told the CRARN admin staff.

“David was rescued by a former CRARN child who brought him almost at midnight. His brother is yet to be found, but David is now taking refuge in the CRARN Children’s Centre, Ikot Afah.” 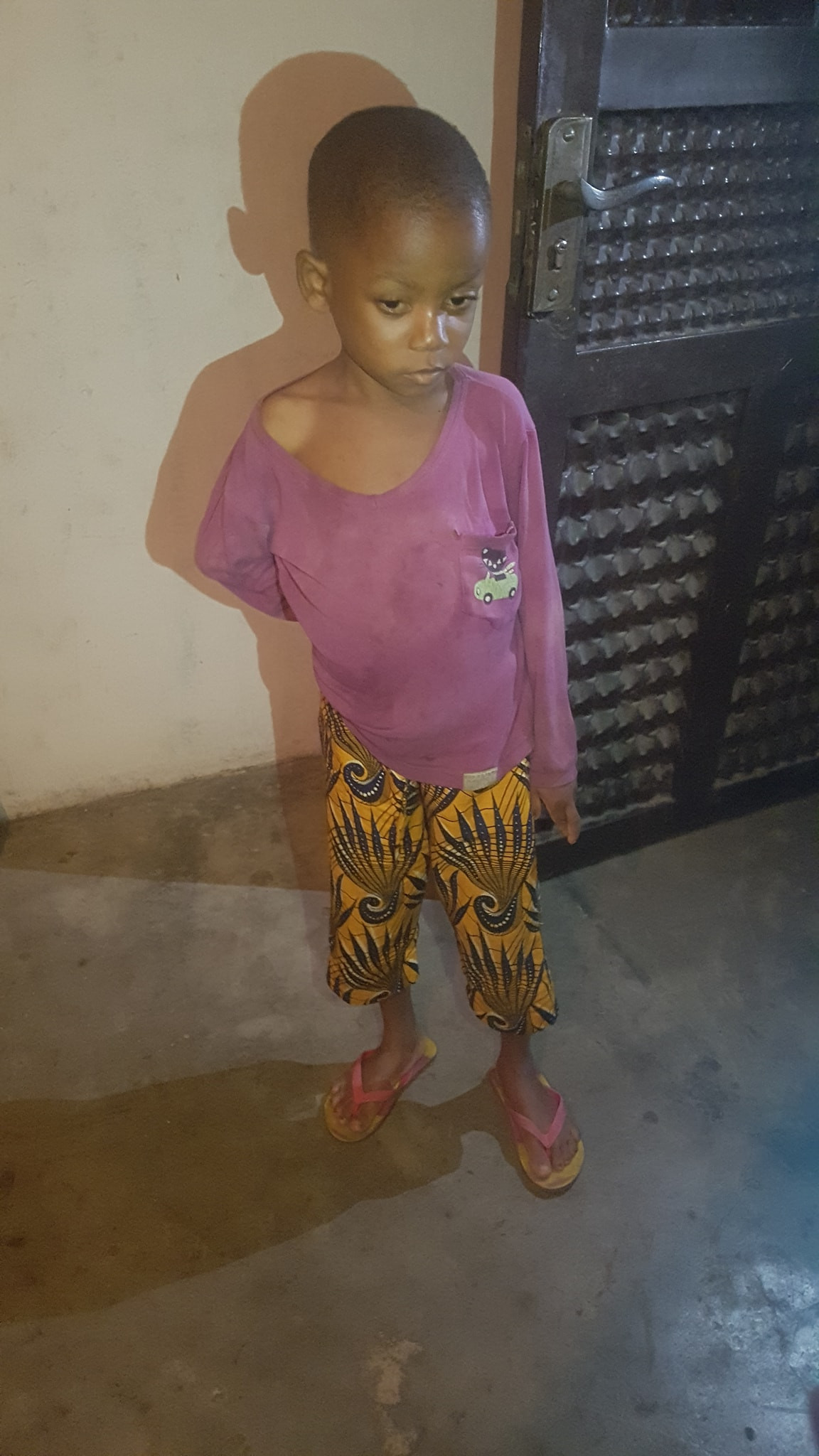 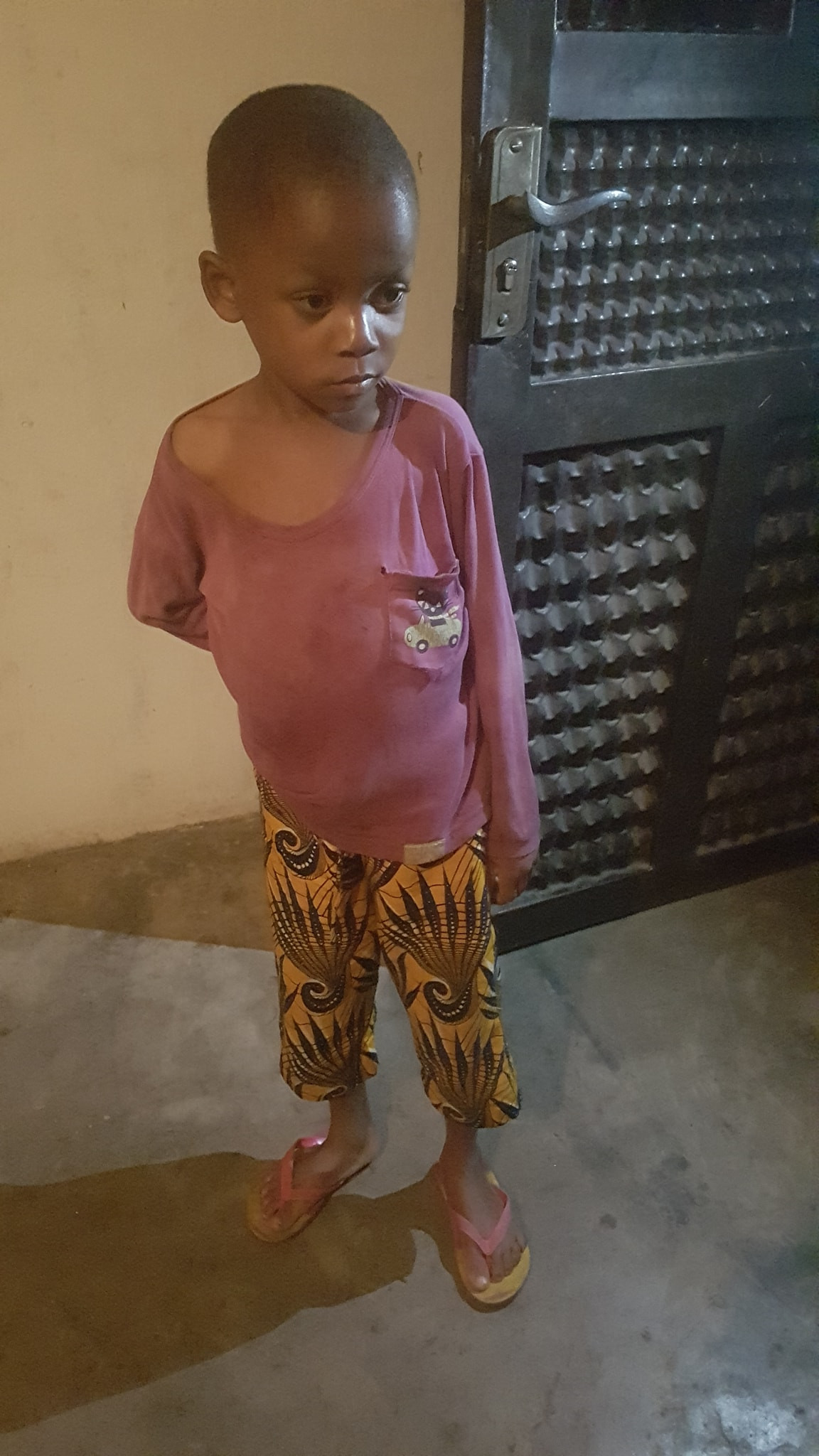 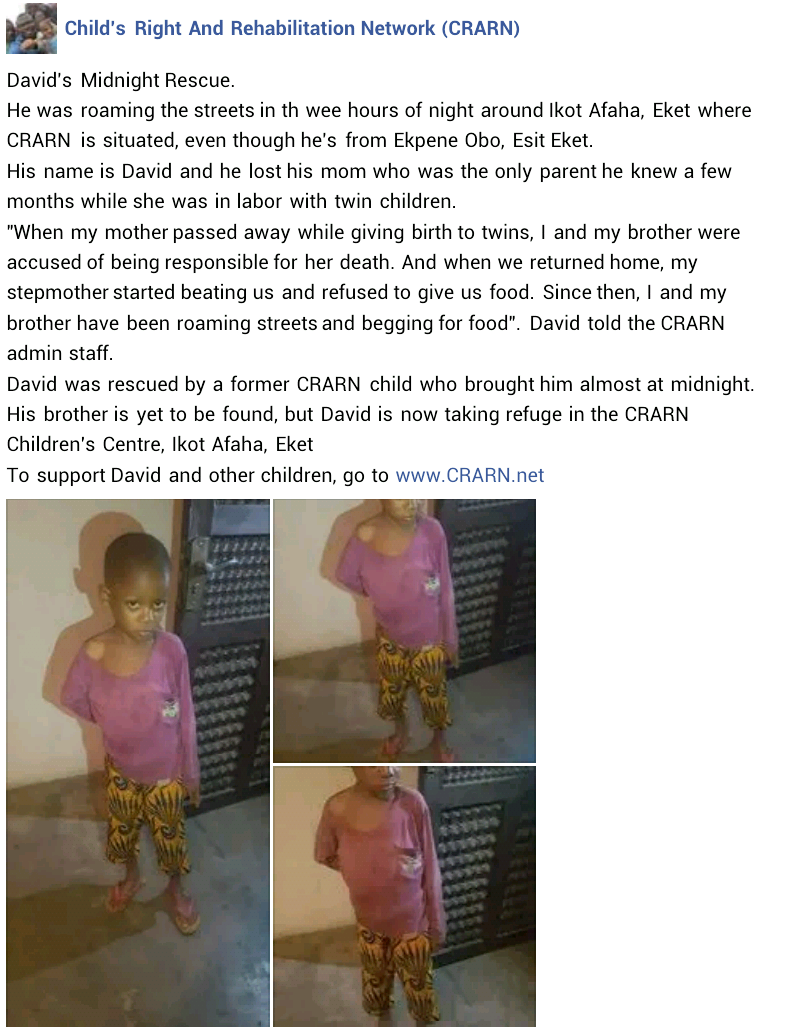 Follow Me!
Governor Sanwo-Olu explains why Lagos state does not have Amotekun