Detectives at the Akodo Police Division, Lagos State, have arrested one Ayo Adenupebi, aged 20, resident of Ise town, Akodo for sexually assaulting a 9-year-old minor (name withheld) who lives on the same street with him.

The incident was reported after the victim’s elder sister noticed blood stains on her (victim) thigh at about 7pm on October 1. When asked, the victim alleged that the suspect sexually assaulted her and warned her against telling anyone including her parents.

Following the report made at the Akodo Police Division by the victim’s father, detectives immediately arrested the suspect.  Upon interrogation, the suspect confessed to the crime but pleaded for leniency.

Confirming the incident, the state Commissioner of Police, CP Hakeem Odumosu, has directed that the suspect should be transferred to the Gender Unit of the State Criminal Investigation Department for further investigation and prosecution. Meanwhile, the victim has been taken to the hospital for medical treatment.

The CP who condemned this criminal act admonishes parents and guardians to keep an eye on their wards particularly the female children to avoid being sexually violated by shameless and irresponsible men preying on innocent female victims in the neighborhood. 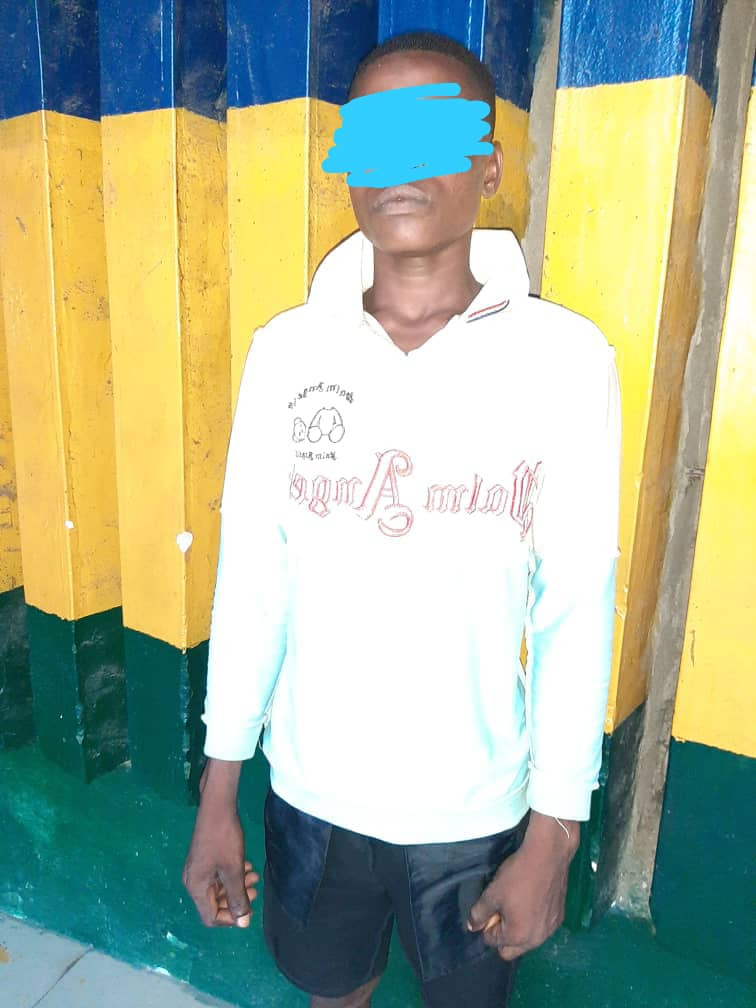 Follow Me!
NBA star, Kyrie Irving to forfeit $380,000 per game over vaccine refusal