Michael Odeyemi Folorunsho, popularly known as Yemi or Yemitheplug, has died and his friends blame this on negligence.

The Port Harcourt based social media influencer was seen struggling to breathe and neighbours who noticed he was having an asthma attack rushed him to the hospital in the early hours of Tuesday, Nov. 29.

However, they claim medics left him unattended.

Some claim a nurse at the University of Port Harcourt teaching Hospital was asking for an ID instead of taking care of the emergency at hand.

Others allege that Yemi was not attended to because the nurses said they did not have oxygen for him.

Sadly, Yemi died at the hospital.

His death sparked outrage and a group of angry youths blocked the entrance of the University of Port Harcourt Teaching Hospital as they demanded an explanation.

Many have taken to various social media platforms to mourn him. 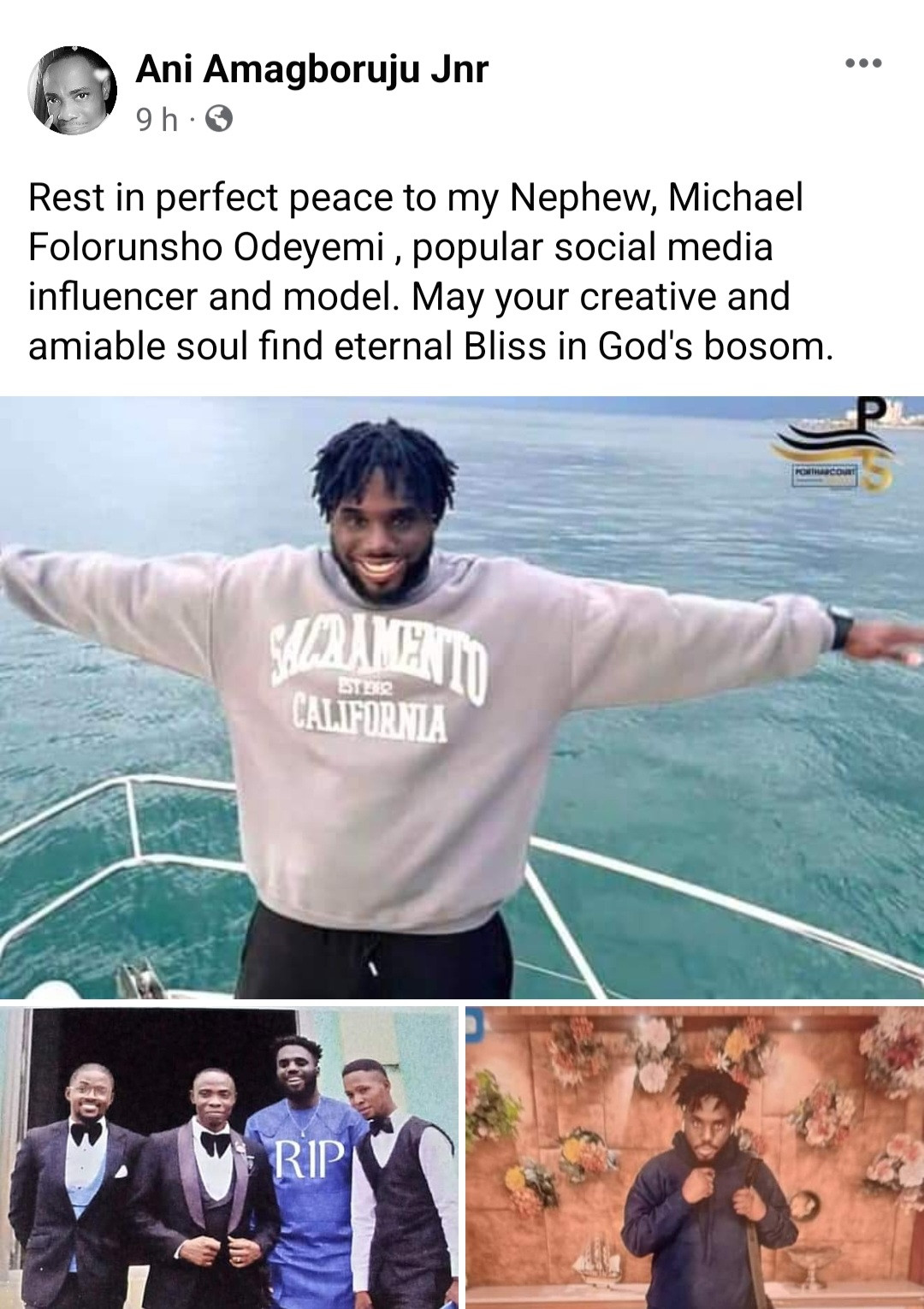 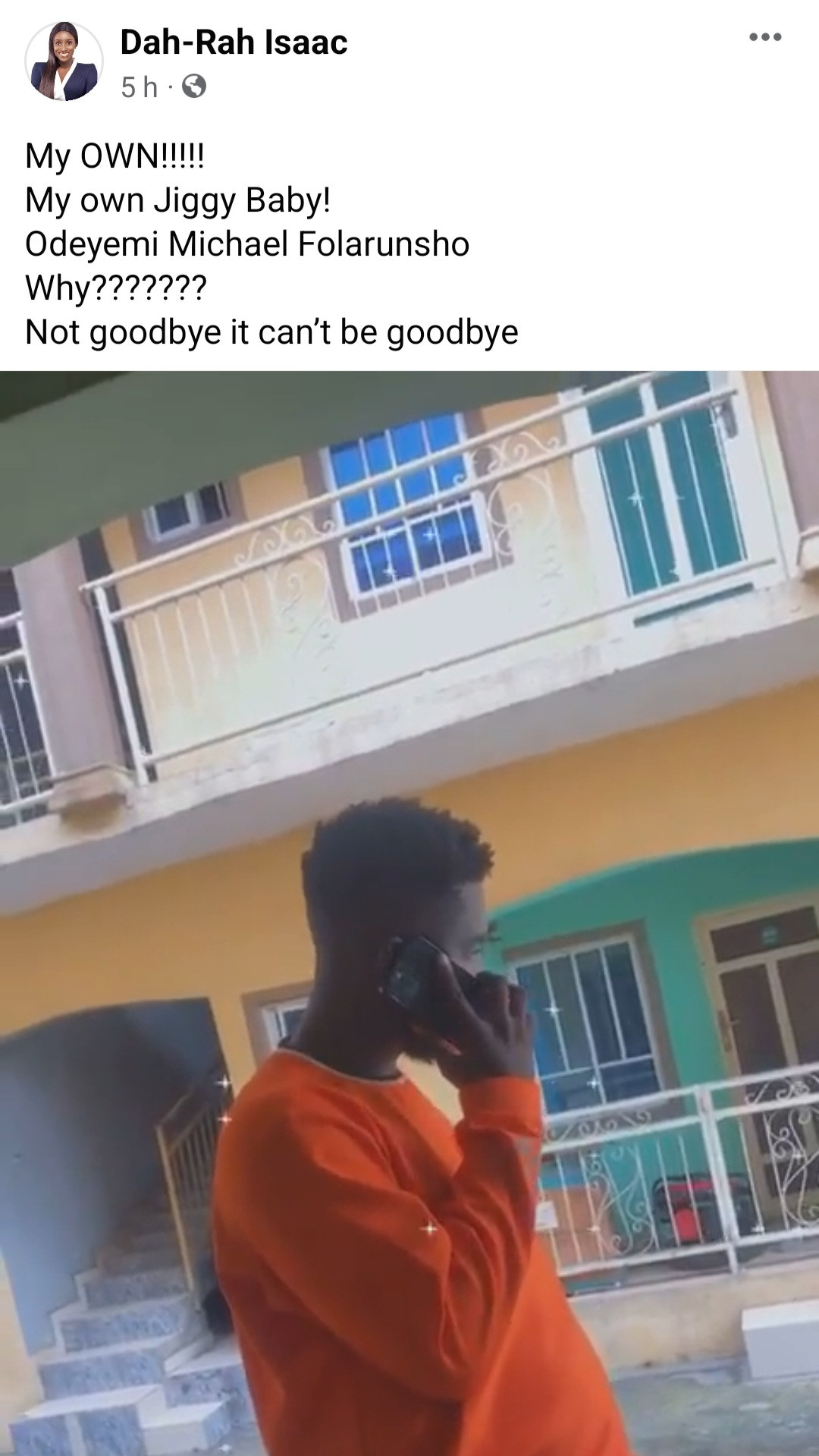