A mother and daughter have been charged with murder in connection to a woman who died after receiving an illegal butt lift operation in Los Angeles, California, police have revealed.

The victim, Karissa Rajpaul, 26, shared a video of herself on social media during the operation, which took place at a private home in the Encino neighborhood in Los Angeles in September 2020, the Los Angeles Police Department told NBC4. 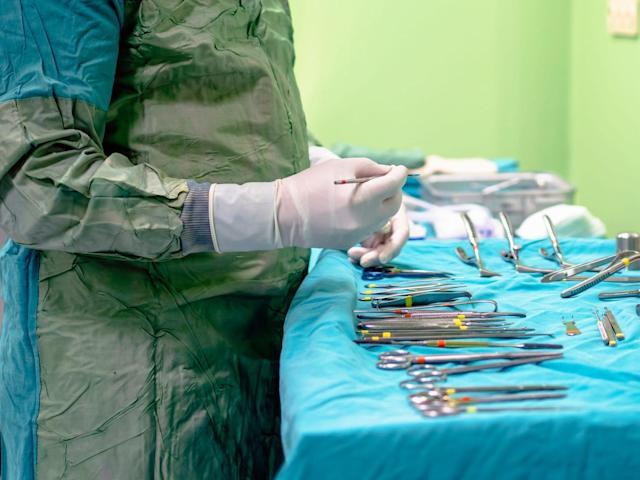 Police have arrested and charged Libby Adame and her daughter, Alicia Gomez, with murder. 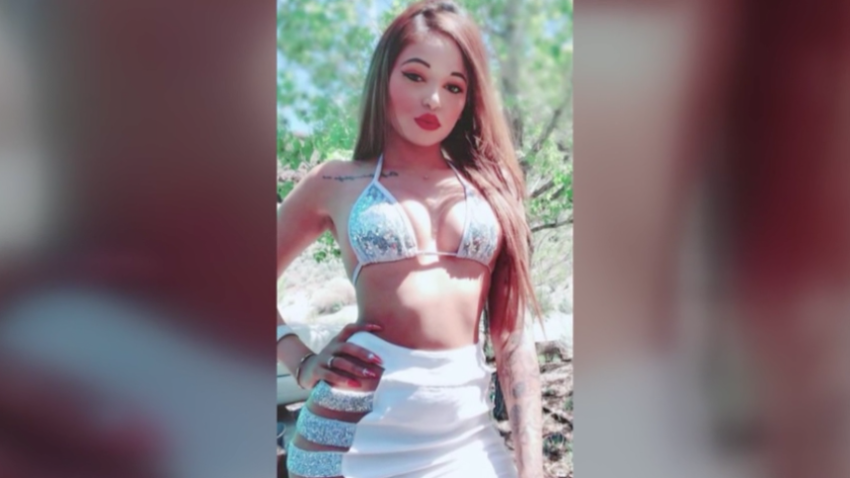 “They’re not experienced and they’re putting people’s lives at risk.”

Now the police department says it is worried there could be more victims and is encouraging women to come forward.

“As we looked into this investigation, we did find that it is occurring a lot,” Bob Dinlocker, an LAPD detective, told NBC4.

“The internet is filled with these horror stories where they’re cutting the medical grade silicone with the stuff that you would caulk your windows with.”

He said once some of these chemicals – that are not intended for use in humans – hit the bloodstream they attack the heart, the brain, and the kidneys.

LAPD is warning women to avoid these underground procedures, which some people seek out because they are less expensive than having the procedure done by a professional.

In recent years, Brazilian butt lifts have become increasingly popular and it is the most risky cosmetic surgery procedure.

According to a survey by the International Society of Aesthetic Plastic Surgery, buttock lifts increased by 77.6% from 2015 to 2019.

“Someone broke off our relationship because a seer told him we won’t...
Scroll to top