Actor and TV personality, Nick Cannon has revealed that he is trying to remain celibate until 2022.

This is coming after the former America’s Got Talent host became a father to seven children, welcoming three this year alone. He shares twins Moroccan and Monroe, 10, with ex-wife Mariah Carey. In June, Cannon welcomed twins Zion Mixolydian and Zillion Heir with Abby De La Rosa, as well as son Zen with model Alyssa Scott. His daughter Powerful Queen was born just six months earlier in December 2020 with his ex, Brittany Bell, whom he also shares 4-year-old son Golden with. 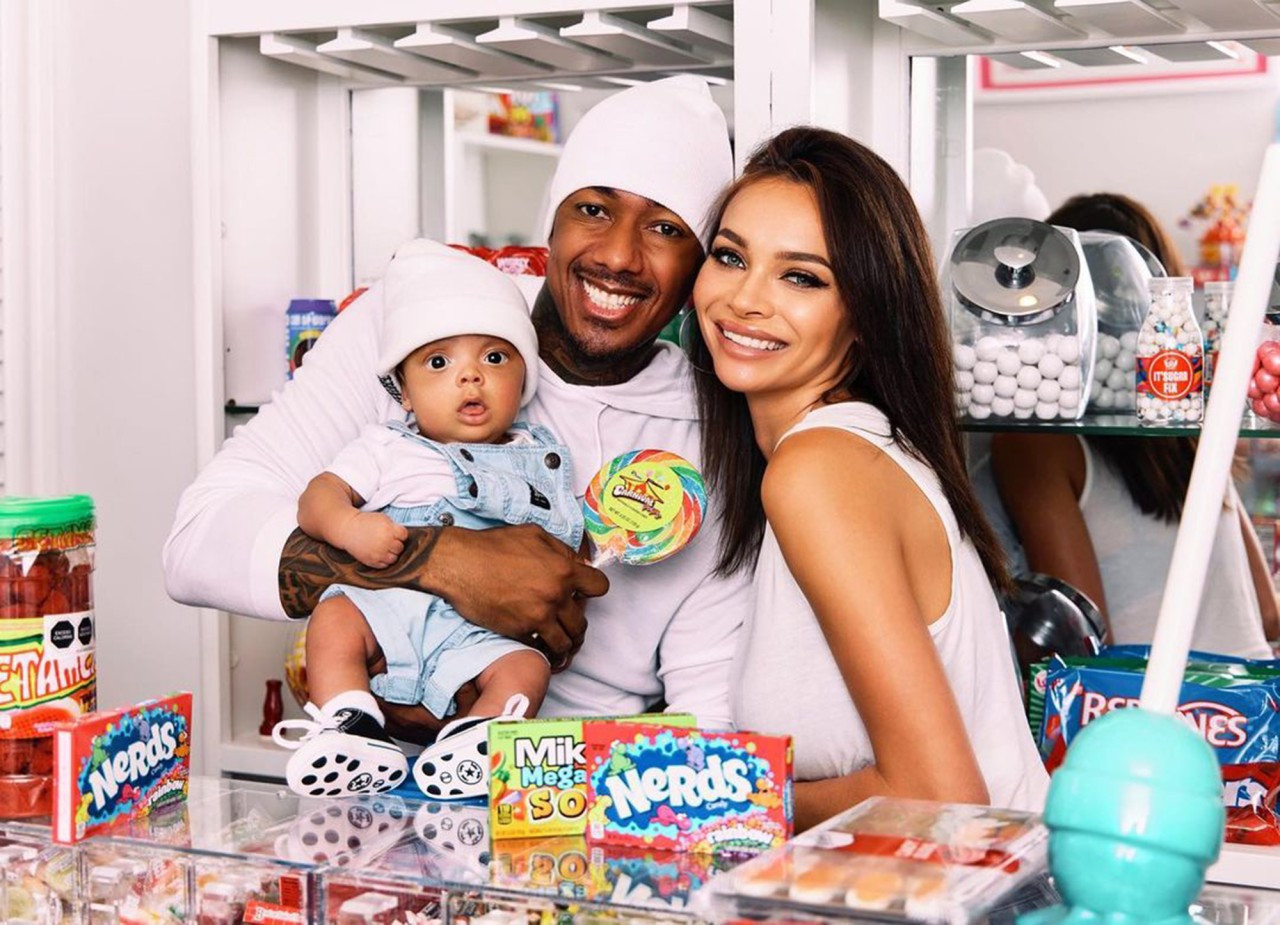 40-year-old Nick opened up about having seven kids with his co-hosts DJ EFN and N.O.R.E. on his latest episode Wild ‘N Out. 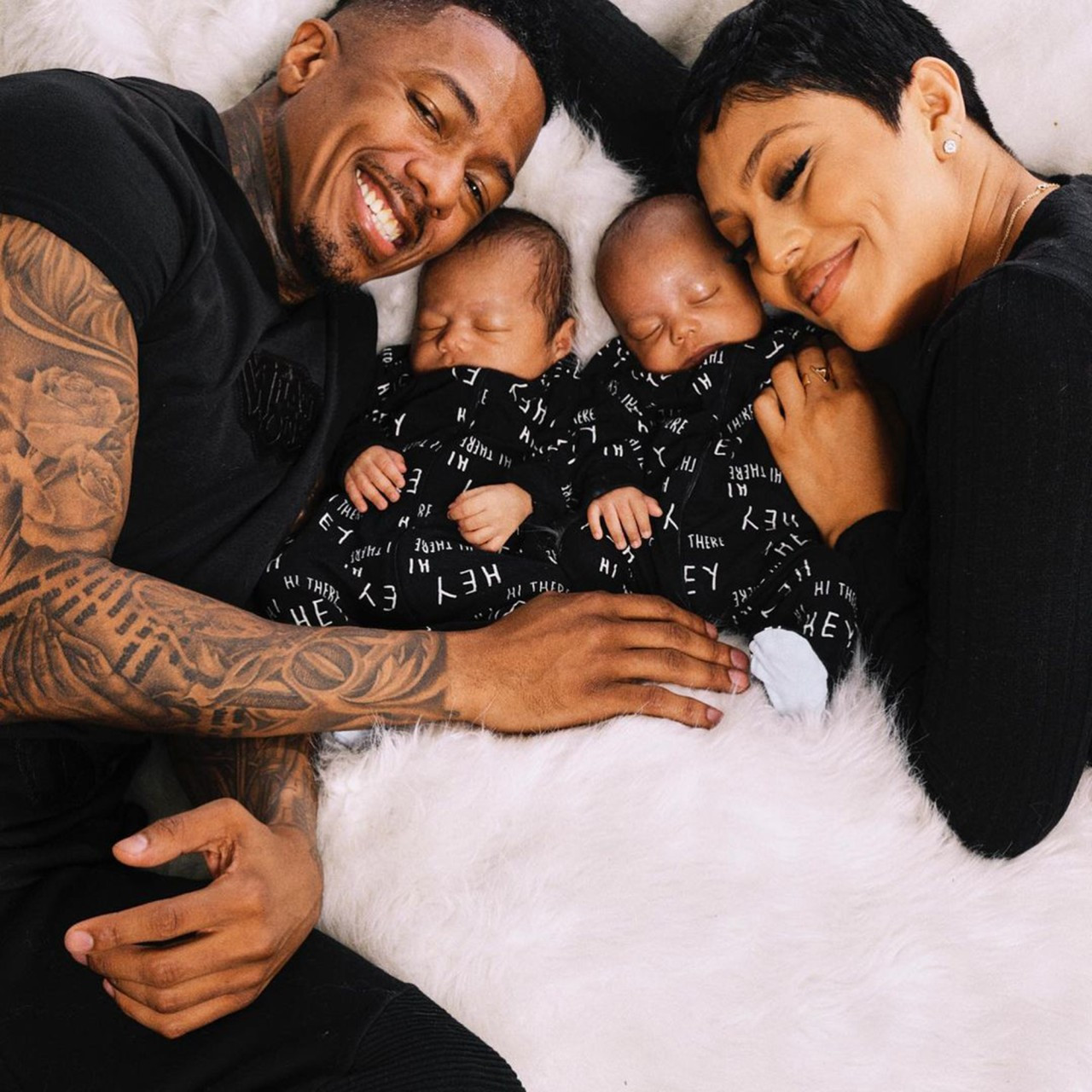 When his co-hosts mentioned he would not follow through on his decision, Nick clapped back: “Nah y’all said I ain’t really. I’m saying I’m going in.”

The show host has said earlier that all of his children were intentionally conceived, telling Power 106 radio in July that he “don’t have no accident[s].” The talk show host revealed in September that his therapist suggested he take a break from having sex and more children.

“My therapist said I should be celibate,” the former stand up comedian told Entertainment Tonight at the time, adding, “I’m gonna take a break from having kids.”