The United Nations (UN) voiced its extreme concern about reports of the excessive use of force by police against migrants and asylum seekers in Tripoli, Libya.

In a statement on Saturday, October 2, the UN Assistant Secretary-General Resident and Humanitarian Coordinator for Libya, Georgette Gagnon, said that at least 1 migrant was killed and at least 15 others injured, 6 seriously, when police raided several locations in Gargaresh Municipality west of Tripoli. 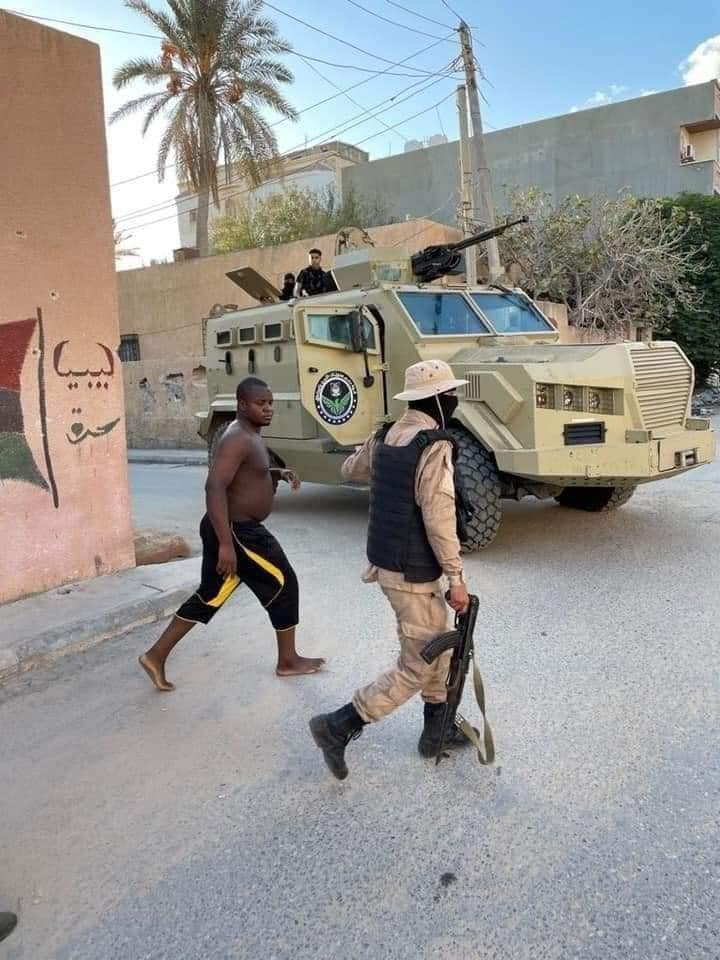 The Friday’s raid carried out on houses and temporary makeshift shelters was a part of a security campaign against illegal migration, drug and liquor trafficking.

The area has seen several waves of security raids over the years, but the latest one was described as the fiercest so far.

The police rounded up about 4,000 illegal migrants of different nationalities during the operation, the Interior Ministry that led the campaign confirmed.

According to the Interior Ministry, the Attorney General gave orders for the raids after public outcry from the locals over the high rate of crime in the area. 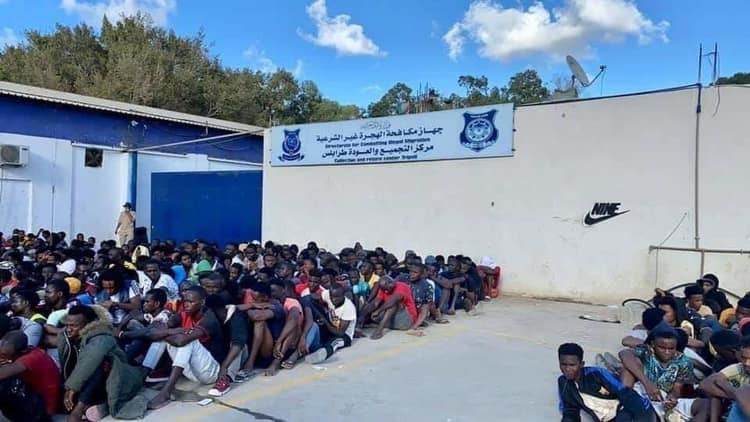 The migrants were gathered in the Collection and Return Centre of Ghout Al-Shaal district, where they received medical assistance, said Col. Nouri al-Grettli, head of the centre, noting that they would pursue distributing migrants to other centres to reduce the overcrowding.

Media outlets quoted government officials as saying that many of the detained had lived illegally in Libya for years, and the authorities would deport as many as possible of the migrants to their home countries.

According to reports of officials from the Directorate of Combatting Illegal Migration, at least 4,000 people, including women and children, were arrested during the security operation. Unarmed migrants were harassed in their homes, beaten and shot, says Georgette Gagnon.

“While the UN fully respects the state’s sovereignty and supports its duty to maintain law and order, and protect the security of their population, it calls on state authorities to respect at all times the human rights and dignity of all people, including migrants and asylum-seekers,” she added.

Gagnon confirmed that the UN received reports of 1 young migrant being shot and killed, 5 other migrants sustained gunshot wounds and 2 of them are in serious condition in intensive care.

It also received reports that communications were shut down with individuals unable to access information and seek assistance.

Gagnon also reiterated that the use of excessive and unwarranted lethal force by Libyan security and police forces during law enforcement operations is a violation of national and international law.

“We call on the Libyan authorities to investigate reports of security forces’ use of lethal and excessive force against migrants in yesterday’s operation,” the UN Official noted.

“In line with relevant UN Security Council resolutions and the Berlin Conclusions, we reiterate our call on the Libyan authorities to end and prevent arbitrary arrest and detention, and immediately release those most vulnerable, particularly women and children,” the statement read.

“In this context, we again urge the government to immediately allow the resumption of International Organization for Migration (IOM) and the United Nations High Commissioner for Refugees (UNHCR) operated voluntary humanitarian evacuation and return flights and departures of thousands of migrants and asylum seekers in Libya to destinations outside the country,” it concluded. 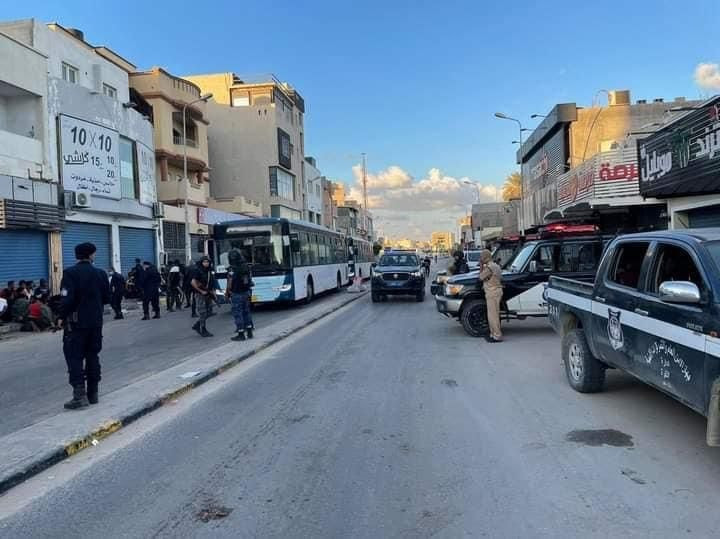 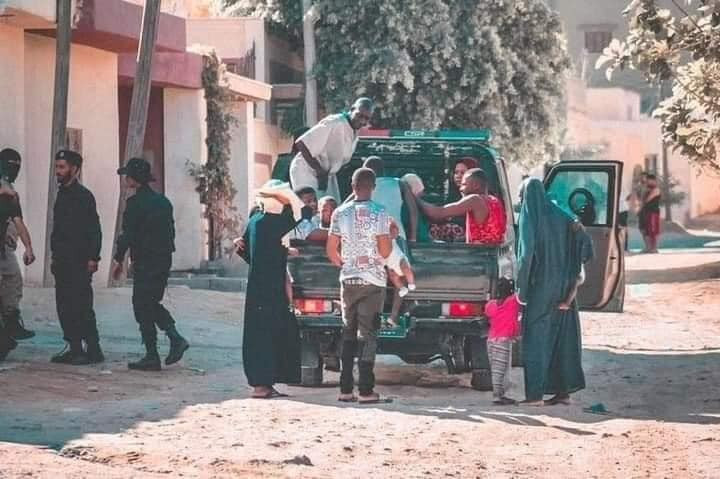 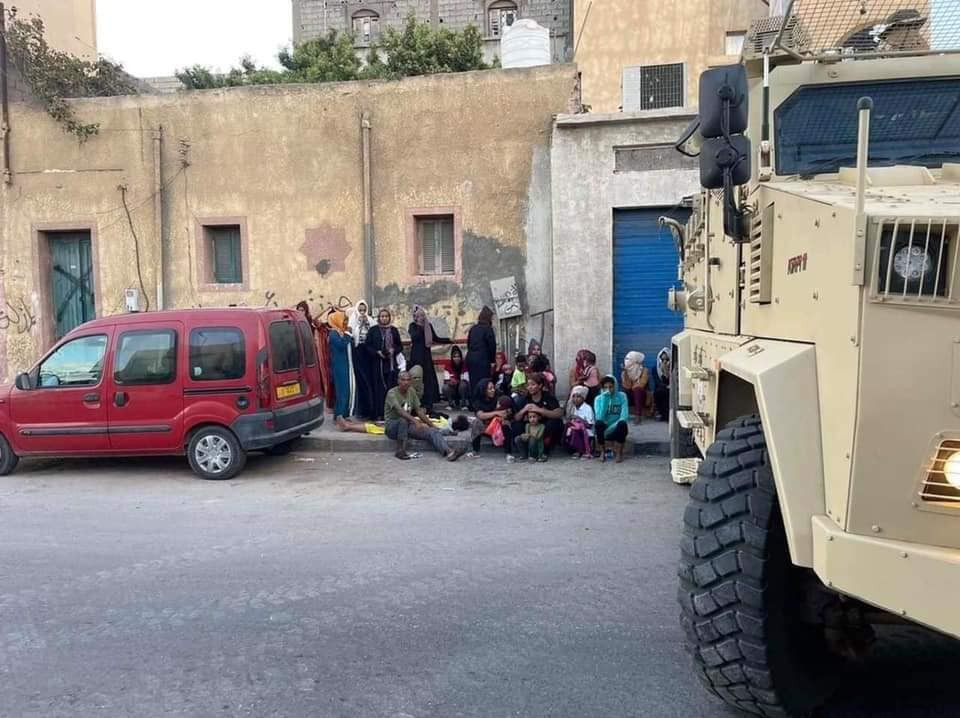 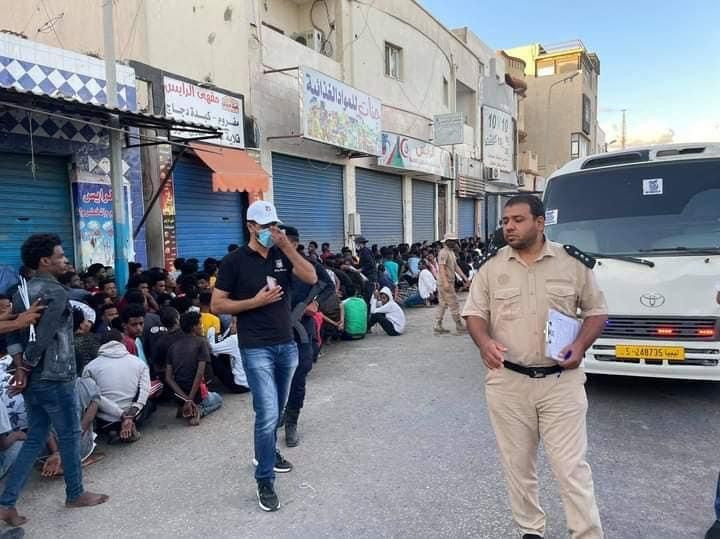 Follow Me!
Resident doctors call off strike after 9 weeks