The police officer who was hacked to dead by rioting commercial motorcyclists in the Ajao Estate area in Lagos state on Thursday, September 23, has been identified as Chief Superintendent of Police, Kazeem Abonde.

Late Abonde and his officers had stormed the area to confiscate motorcycles parading the area when they were attacked by the motorcyclists. They overpowered him, took hold of his rifle which they used to kill him. The motorcyclists also burnt the patrol van of the police. Read here. 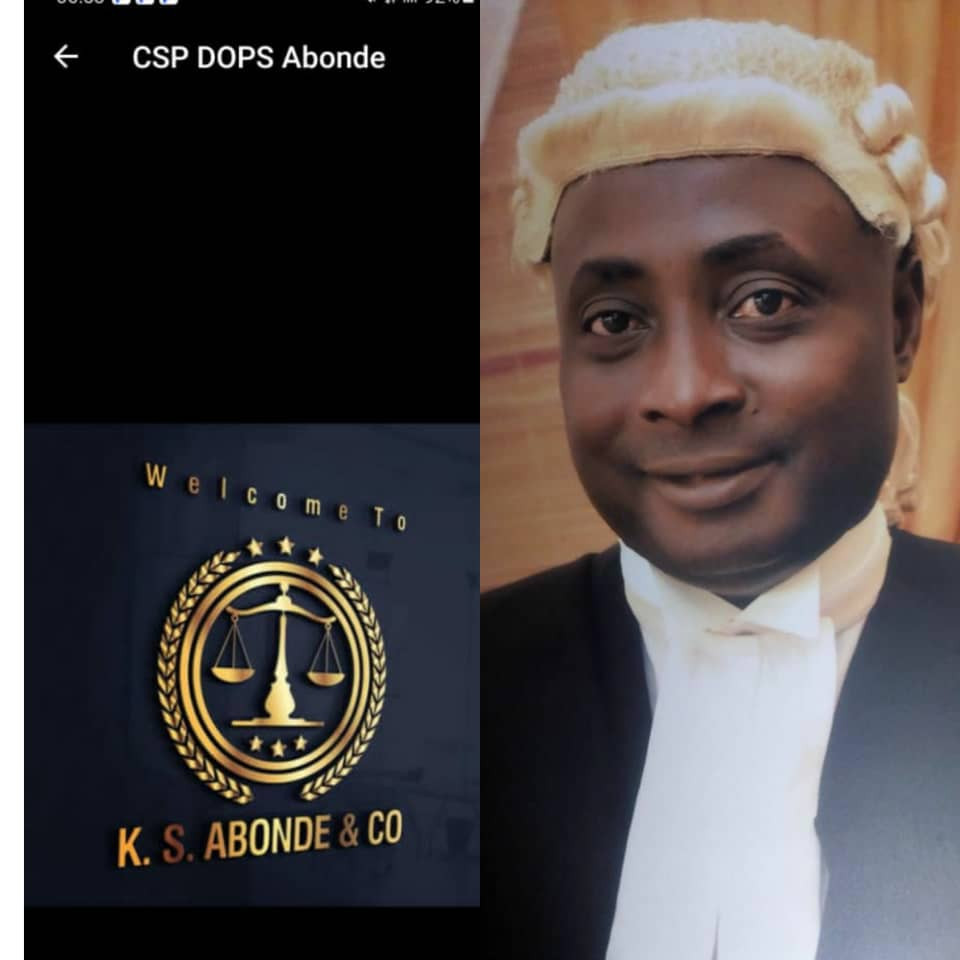 A lawyer by profession, late Abonde was due to retire in a few months and was making arrangements to go back to his legal profession after his retirement.

May his soul rest in peace, Amen. 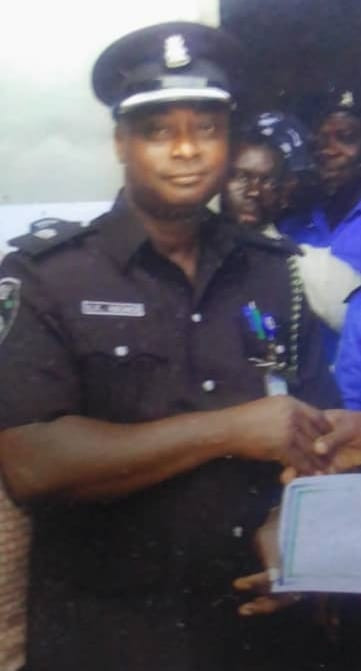 Follow Me!
‘We take the knee but after the game, we see another insult’: Chelsea...