Residents of Gidan-goga village, in Maradun Local Government Area of Zamfara State, allegedly paid a N20m levy imposed on them by bandit leader, Bello Turji, to stop him from attacking them.

The bandit leader had asked the villagers to pay the money on or before Sunday, November 27, or face his wrath.

A resident of the community said that the money was paid on Sunday and villagers who fled to other places, have started returning to their homes.

“The people of Gidangoga town in Maradun local government in Zamfara state have collected 20 million from the community and paid to Bandit as tax to save them from attacks. Maradun LGA is the home town of the Zamfara State Governor, Alhaji Bello Matawalle,” he wrote. 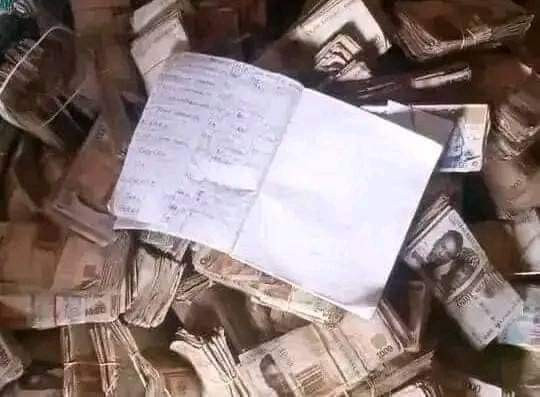 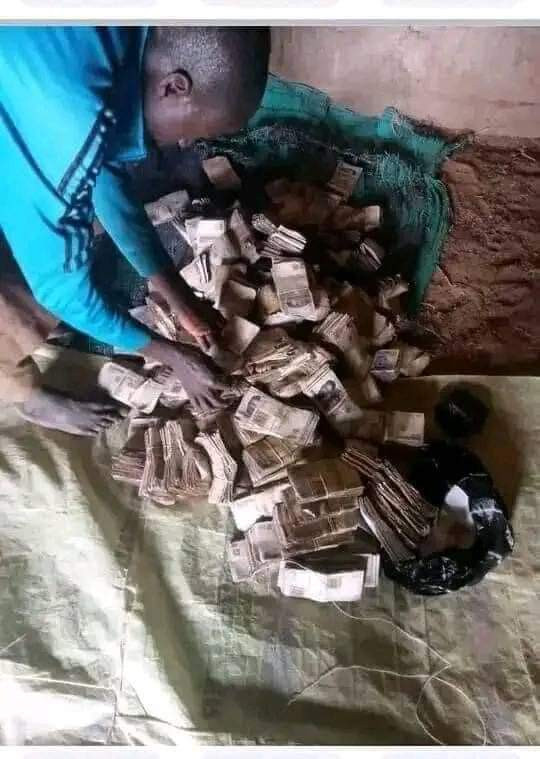 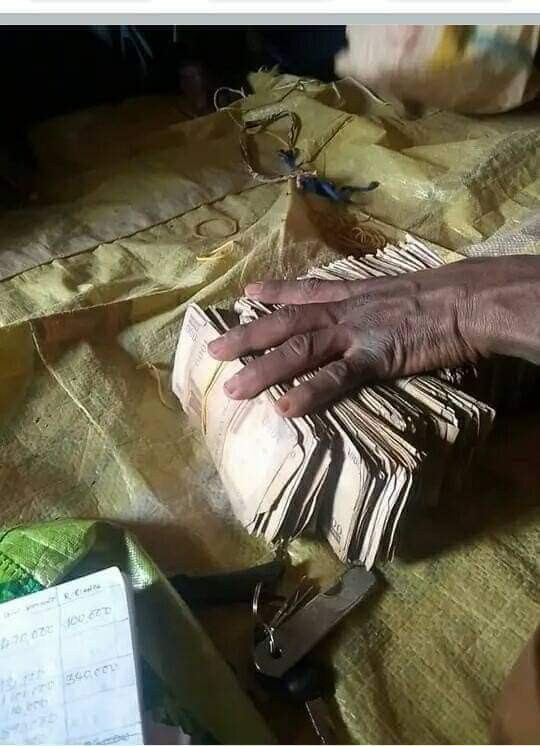 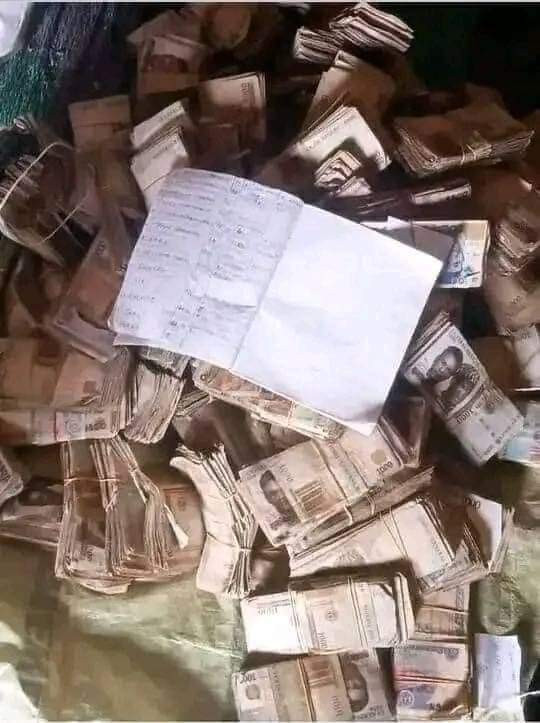 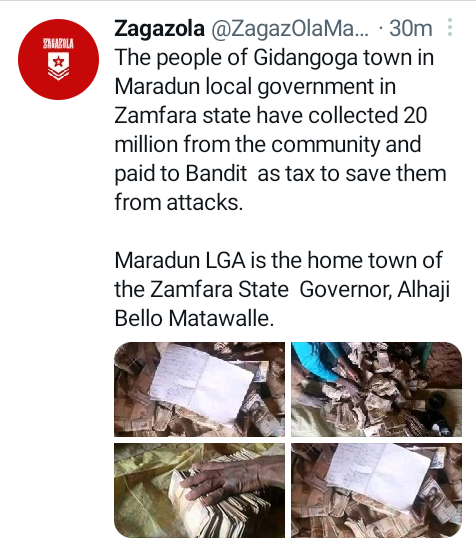