Operatives of the Kaduna State Police Command have foiled a robbery attack and recovered ammunition and an operational vehicle.

Spokesperson of the command, ASP Muhammed Jalige, who disclosed this in a statement said that on Sunday, June 13 at about 0500hrs, the Command received a distress call through Divisional Police Officer Tudun Wada that unknown armed men invaded Jada road in a bid to commit heinous crime and disrupt the peace being enjoyed currently in the area. 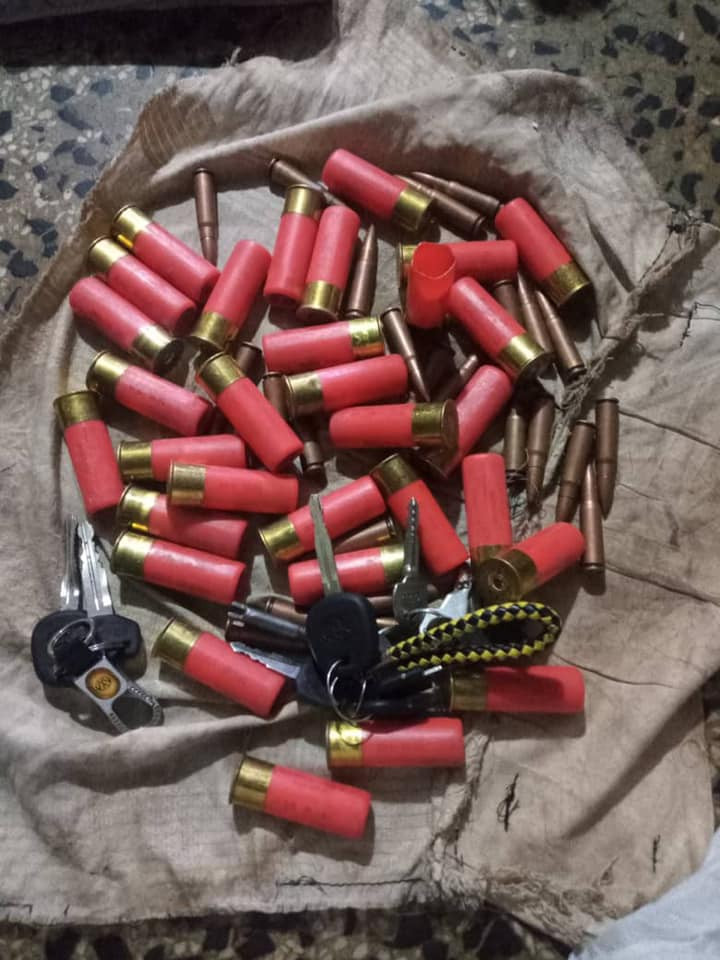 “It was a successful counteroffensive devoid of any injury to the Operatives, while the hoodlums escaped with bullet wounds considering the observed volume of blood spilled and stains at the scene.” he added.

The Command, therefore, requested information about any person(s) found with bullet wounds, adding that such should be reported to the Police for immediate action. 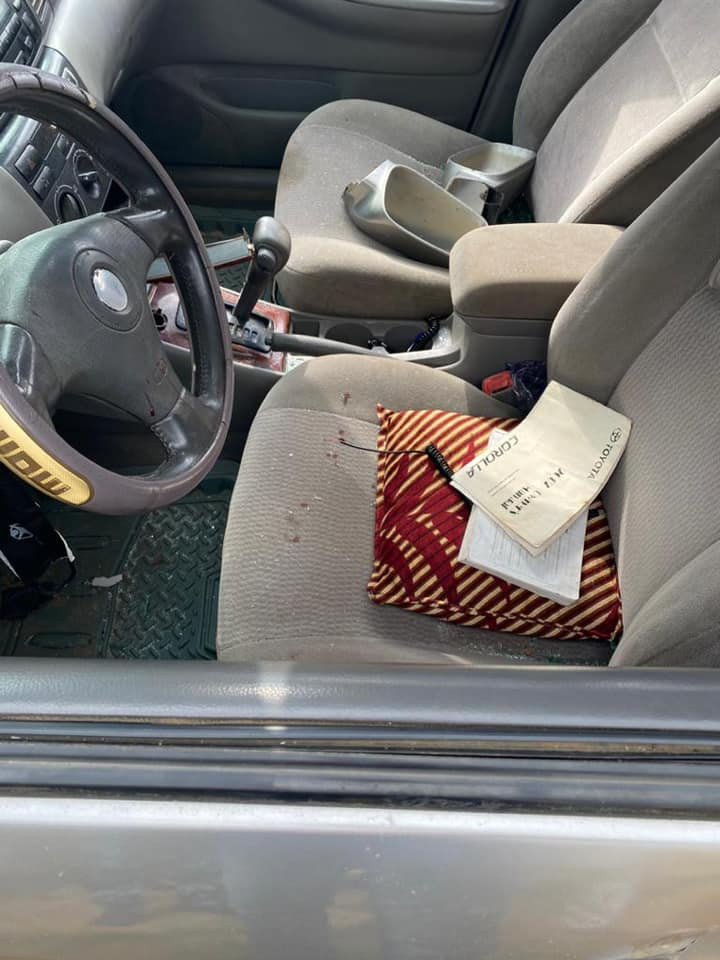 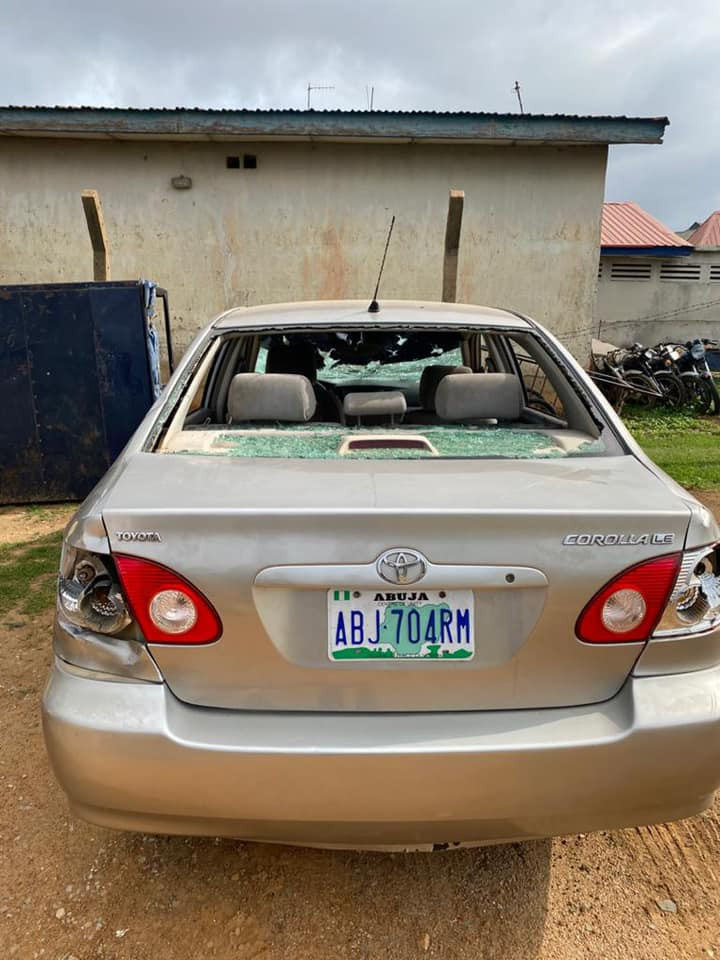 Follow Me!
Meghan Markle named most respected royal because of her ‘bravery and ...