A police orderly attached to Prince Shoban Tikari, the chairman of Takum Local Government Council of Taraba State, was killed when suspected bandits opened fire on the chairman’s vehicle.

Tikari, who confirmed the attack, said the gunmen in their numbers, launched an attack on his covoy while on his way to Takum, claiming the life of the deceased in the process.

The chairman declined giving the name of the deceased, however, it was gathered that the policeman was of the 67 Mobile Police Squadron, located in the area.

Following the attack, an emergency meeting was held at the local government council Chamber on the issues of kidnapping, robbery, and recent attack on the security agencies at their check point.

Tiwari, who presided over the meeting said measures are being taken to put an end to this unlawful act of criminality activities in the area.

“Kidnapping and robbery has remained the most virulent form of banditry in Takum right now. It has become the most pervasive and intractable violent crime in the area.” he stated.

He further called on the Federal Government intervention on this unlawful act of unknown gunmen in the area, and urged the good people of Takum their continue support to the security agencies in discharging their duties. 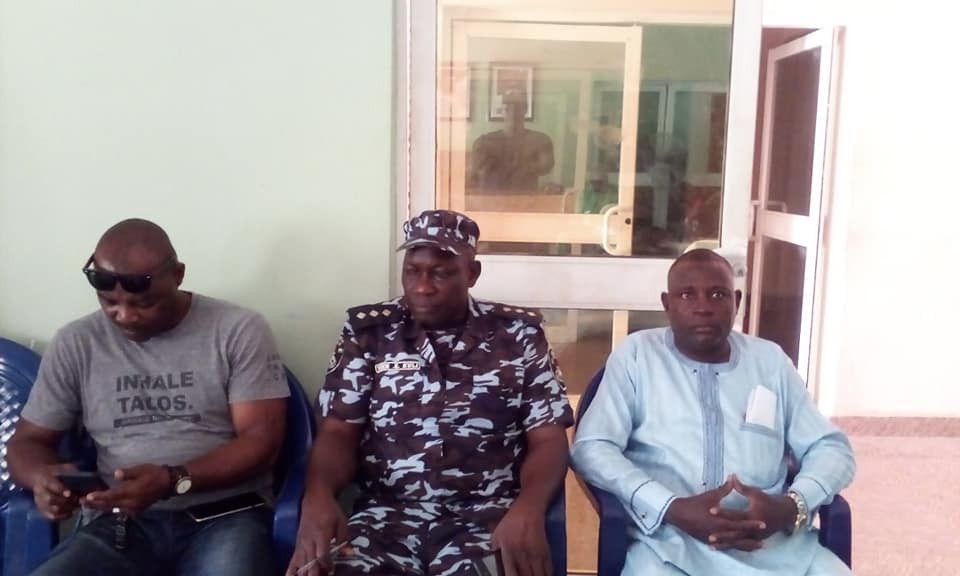 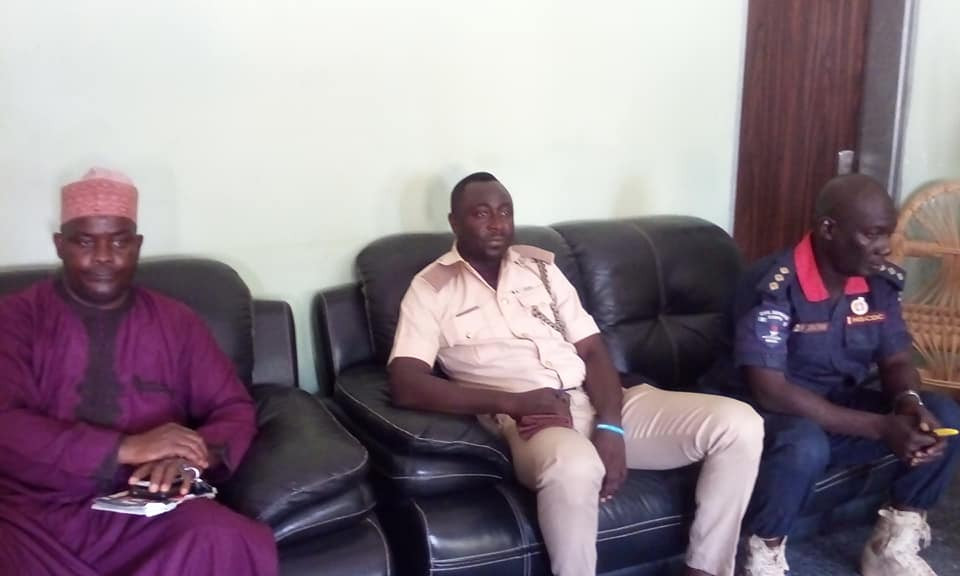 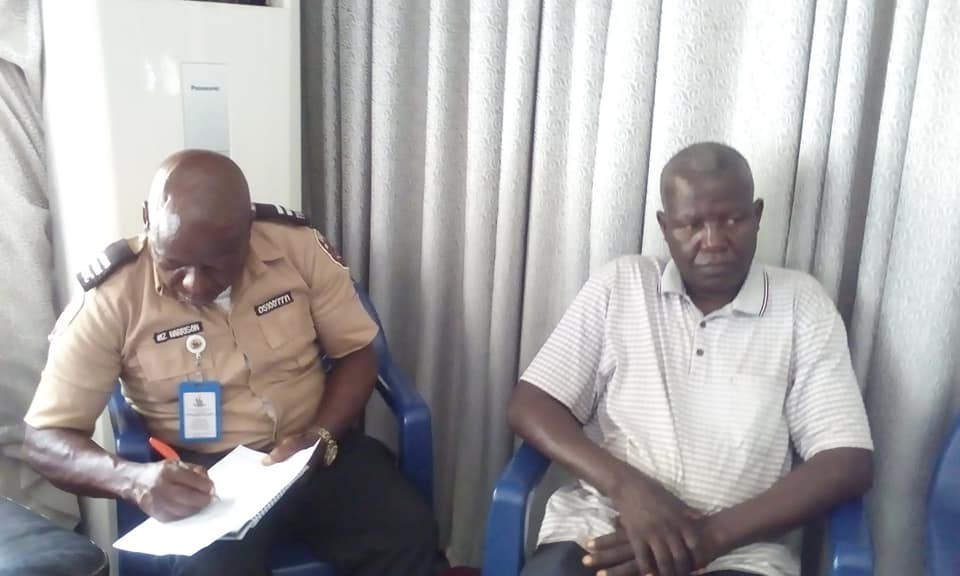 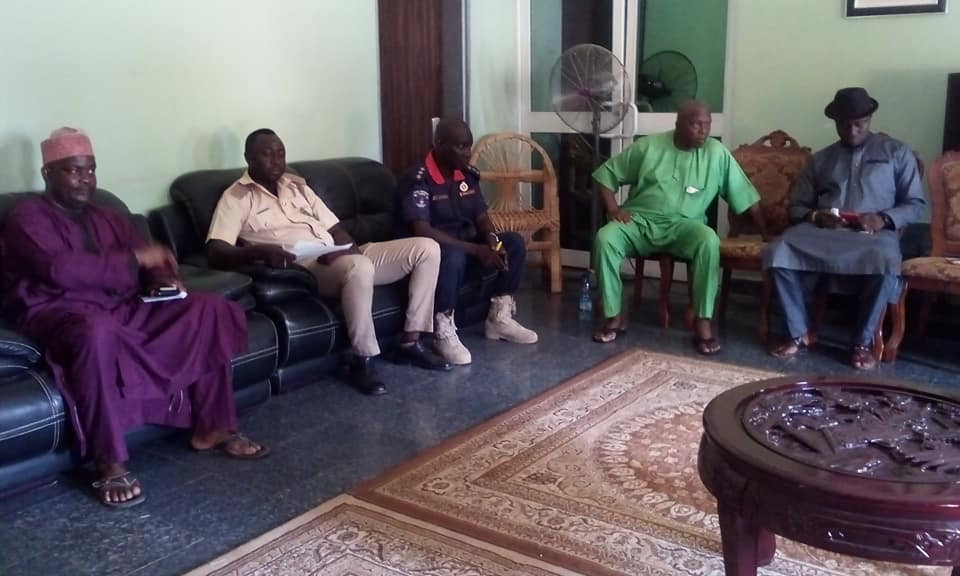 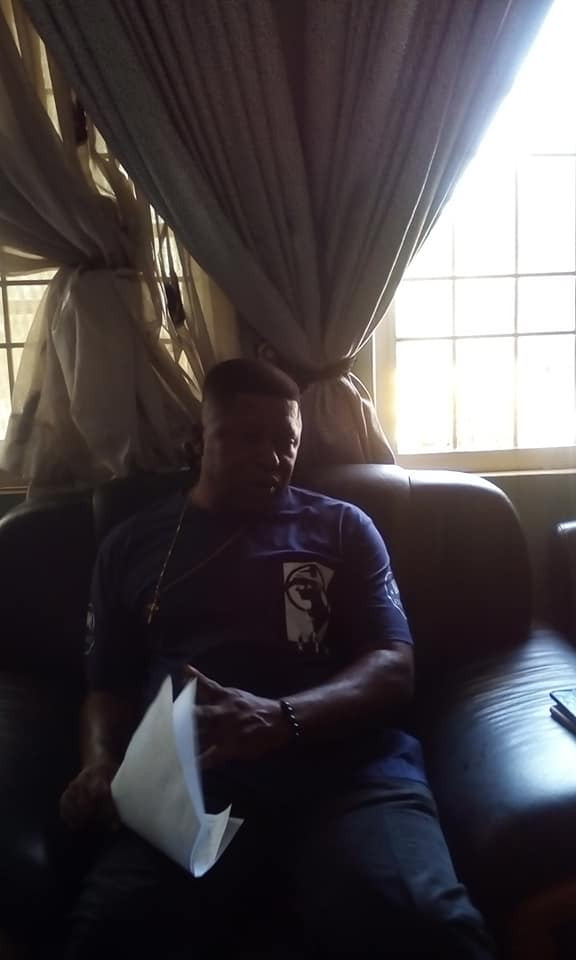