With two goals in the second half on Sunday, November 27, the Atlas Lions of Morocco shocked Belgium and won the FIFA World Cup for the first time in 24 years.

It was Morocco’s first victory in Qatar 2022 and second spotless performance in the match.

Based on their previous performances in World Cup group stage matches, Belgium was the clear favorite to defeat Morocco.

However, that wasn’t the case in Sunday’s tie as Belgium players were subdued by two second-half goals from substitute players, Abdelhamid Sabiri and Zakaria Abdoukhal.

The Atlas Lions, before Sunday, last tasted victory at the France 1998 World Cup when they trounced Scotland 3-0. 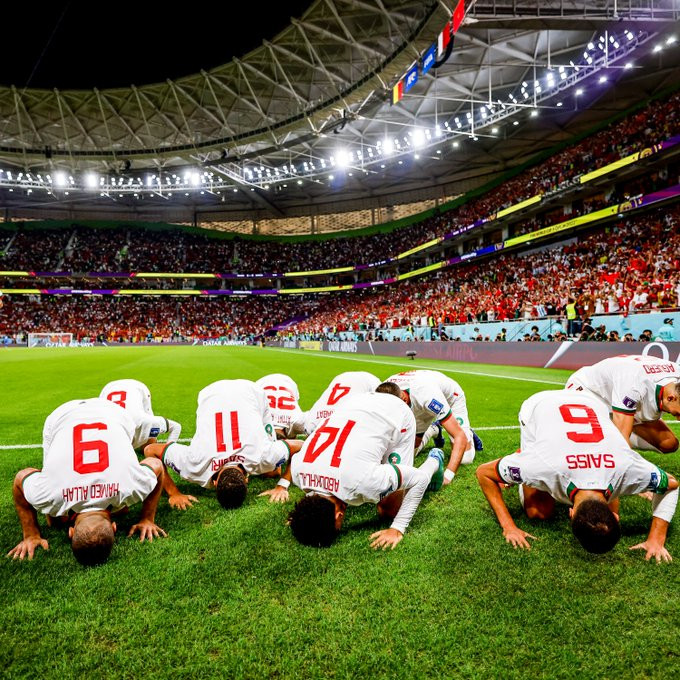 Belgium’s Michy Batshuayi received a pass from Thorgan Hazzard but the shot on target was blocked by goalkeeper Muni in the fifth minute.

Inter pass exchange between Thorgan and De Bruyne from a freekick gave the Red Devils a corner kick in the 16th minute. 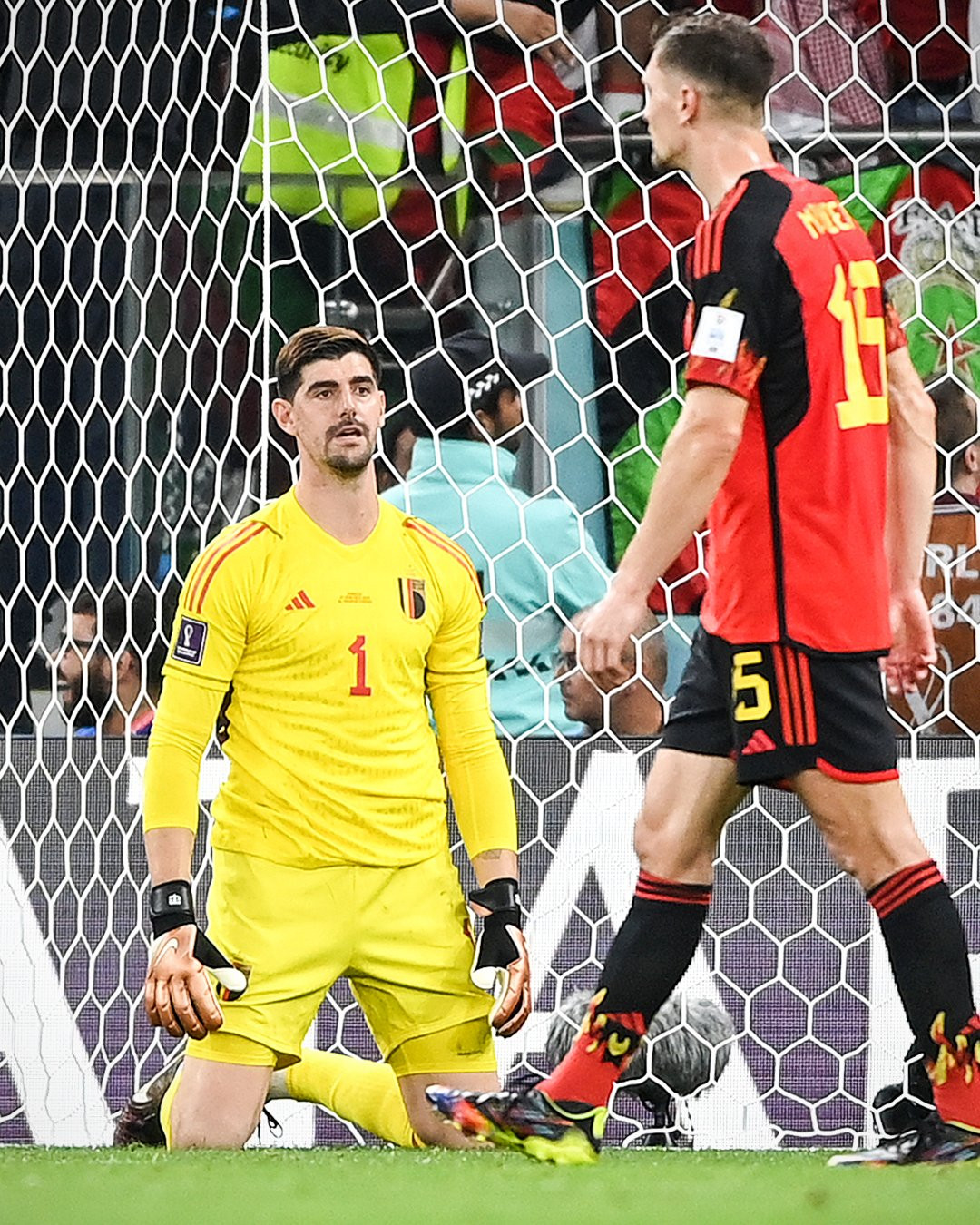 Belgium then failed to get the ball into the net after Amadou Onana’s header from a corner went slightly off target in the 17th minute.

However, Morocco and Chelsea attacker Hakim Ziyech put up a long-distance shot that went off-target in the 21st minute.

Then in the 33rd minute, Meunier’s through ball to Batshuayi was stopped by Munir. Two minutes later, Archaf Hakimi blasted wide what could have been a chance for Morroco to score first.

Just before halftime, Hakim Ziyech’s direct freekick goal was removed by VAR after Romain Saiss’ was found to be in an offside position.

Five minutes into the second half, Ziyech’s freekick was also saved by Courtois .

In the 57th minute Sofiane Boufal added to Morocco’s attempt with his shot that went past the goalpost.

Belgium then got their first shot on target in the second half after substitute as Mertens hit a close-range shot that was pulled out by Munir in the 65th minute.

Morocco tried defending the solitary goal as Coach Walid Regragui switched to a 5-3-2 formation and then in another surprise, scored a stoppage-time second goal from another substitute, Aboukhal Zakaria, who blasted through Courtois from Ziyech’s cutback pass. Morocco will face Canada in their final group game while Belgium have a date with Croatia.

Follow Me!
A young man who discovered a baby girl abandoned by the side of the road in...

“£62 million-a-year agreement” was offered to Cristiano Ronaldo...
Scroll to top