Six children and one teacher have been killed in a school shooting after two gunmen opened fire in Kazan, south west Russia.

Twelve other people have been admitted to the hospital and 20 ambulance teams were dispatched to the school.

Emergency services have rushed to the scene and a 17-year-old boy has since been arrested in relation to the shooting. Footage appears to show the boy being arrested on the steps of the school.

The second gunman, said to be on the third floor and holding up to seven children hostage, has been killed, local sources told RT. 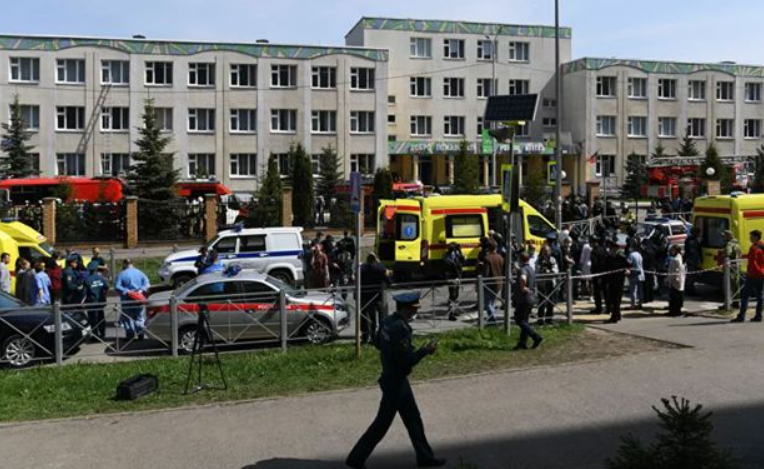 Shortly after the shooting began, an explosion rocked the school while students were inside.

They said: “There was an explosion in the school building, we can see heavy smoke.”

Horrifying footage has emerged from the scene, showing students fleeing by jumping out of the school’s windows. 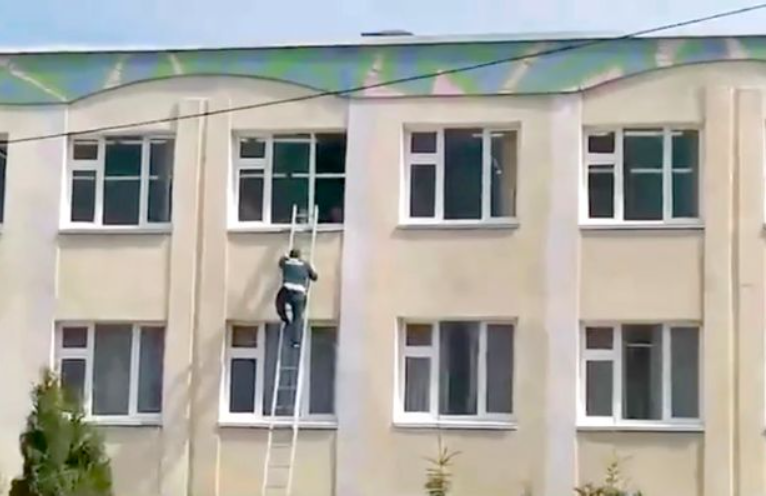 Rustam Minnikhanov, the president of the Republic of Tatarstan, is now travelling to the scene. 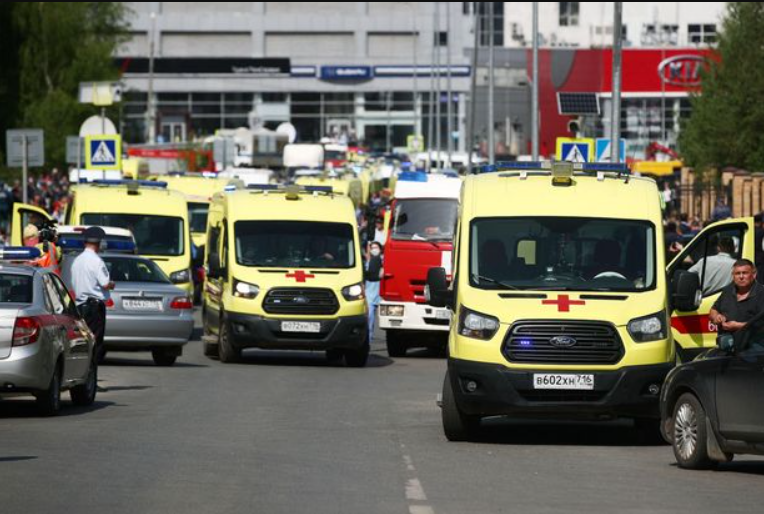 Though, in 2004, 334 people died during the Beslan hostage crisis – thought to be the deadliest school shooting in modern history.

”Most Black males in prison come from single mothers” – Reno...
Scroll to top