The police in Ogun state have arrested two suspected armed robbers who dispossessed one Nonso Nwibo, a rice merchant of cash sum of N120,000, at Ipamesan area of Sango ota.

A statement released by DSP Abimbola Oyeyemi, spokesperson of the state police command, states that the suspects were arrested following a distress call received by the DPO Sango ota division, CSP Godwin Idehai that robbers have invaded the shop of the said Nonso and robbed him of one hundred and twenty thousand Naira as well as his Techno handset at gunpoint. 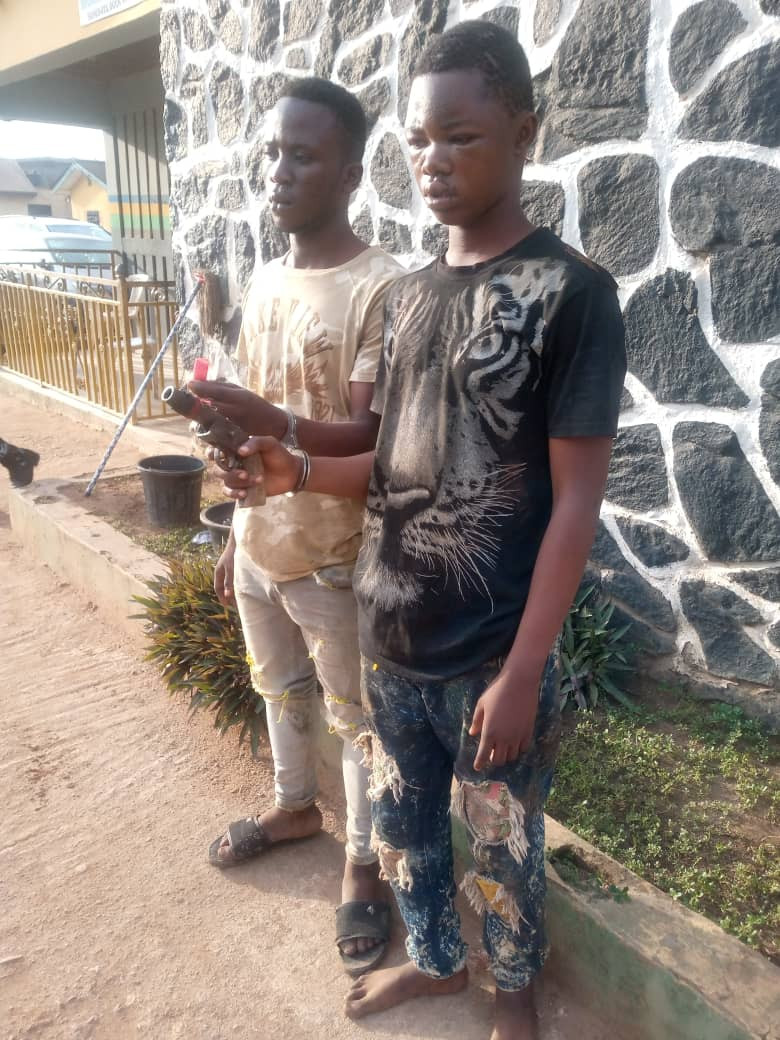 ”Upon the distress call, the DPO quickly led his men to the scene, but on sighting the policemen, the robbers took to flight, but they were hotly chased and one of them by name Sadiiq Hassan was arrested with a locally made pistol while the other one escaped.

Following diligent investigation, the second suspect by name Kudus Rasak was apprehended on the 19th of April 2021, in a hideout at Owode ijako, and a live cartridge was also recovered from him. The two suspects have confessed been the robbers who robbed Nonso of his valuables.”Abimbola said

The police spokesperson added that the state commissioner of police CP Edward Awolowo Ajogun has ordered the immediate transfer of the suspects to the state criminal investigation and intelligence department for discreet investigation.

Follow Me!
Amazon to open African headquarters in South Africa