A trans-border trafficker, Emeka Okoro and another drug dealer, Ibrahim Bello have been arrested in Abuja by operatives of the National Drug Law Enforcement Agency, NDLEA, with cocaine weighing 1.1kilogramme, which has a street value of N264million.

Spokesperson of the agency, Femi Babafemi, who disclosed this in a statement on Wednesday, April 28, said Okoro was intercepted with 900grammes of cocaine in a commercial bus along Abuja-Gwagwalada road on Monday 26th April, 2021 based on intelligence, while Bello was nabbed with 200grammes of the illicit drug in Zuba area of the Federal Capital Territory, FCT, same day through a controlled delivery operation. 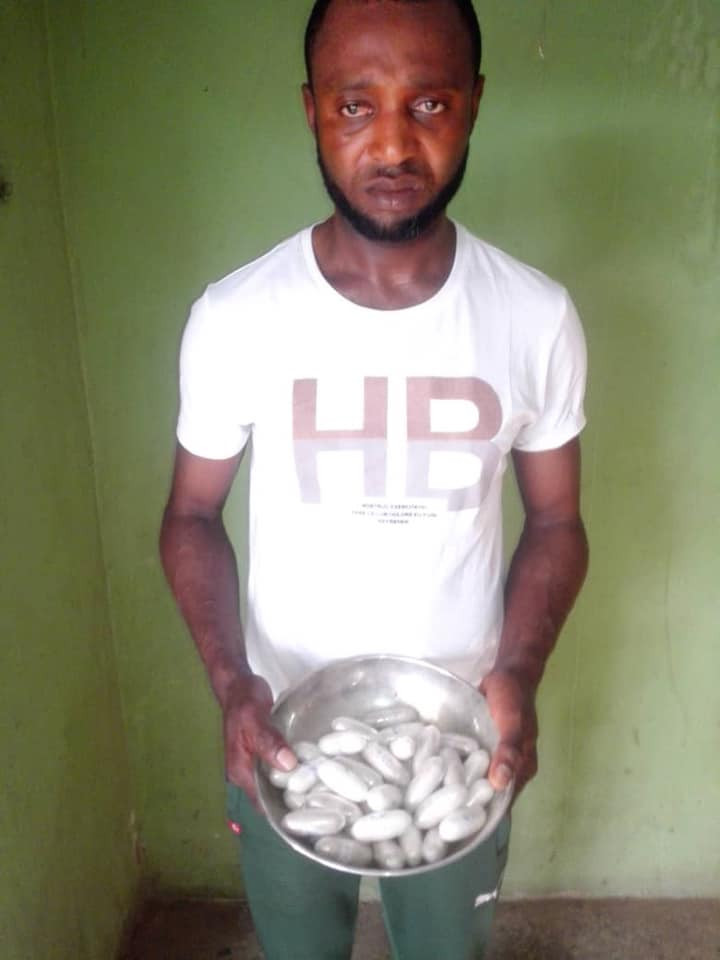 According to the Commander, FCT Command of the Agency, Mohammed Malami Sokoto, Okoro was an intending traveller to Libya through Kano and Agadez in Niger Republic, with wraps of cocaine weighing 900 grammes while the other seizure of 200 grammes was equally made following intelligence on the 26th April, 2021.

“The wraps of cocaine were not to be swallowed as has always been the case, but to be concealed in Jerry cans of palm oil and transported through the border in Kano to Agadez and Libya. The suspect, Emeka Okoro revealed that this has been the trend in the past months” the FCT Commander of NDLEA disclosed. 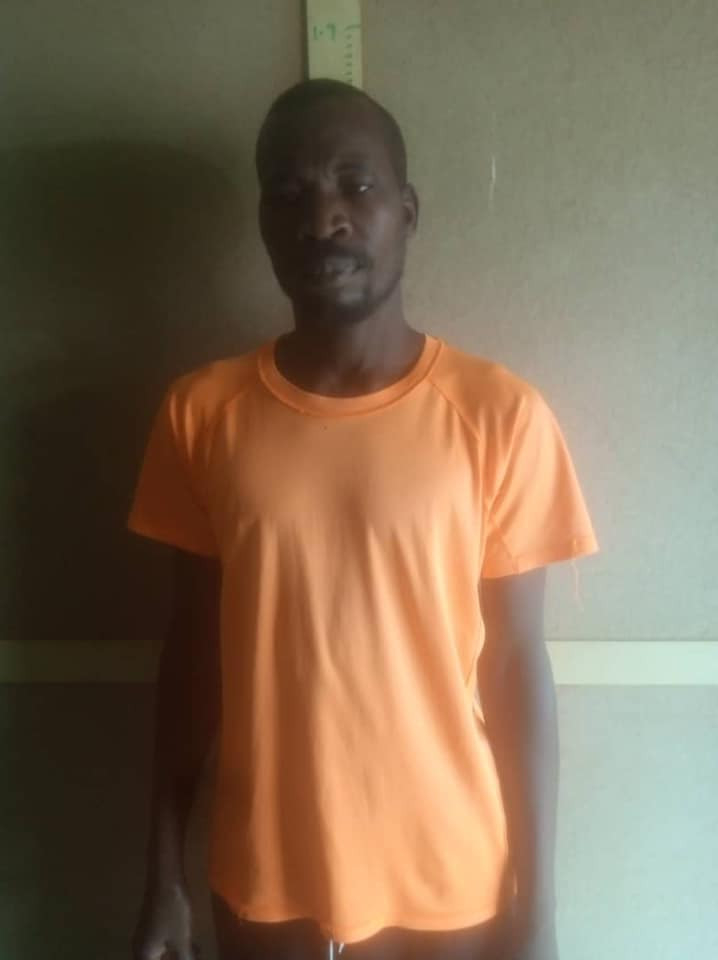 Meanwhile, the Kogi state Command of the Agency has intercepted and seized 157.5kilogrammes of skunk concealed in false panels in a Peugeot J5 bus with registration number Lagos AGL 641 XW while a 43-year-old suspect, Christian Godwin was arrested.

The Commander, Kogi state Command of the Agency, Adewunmi Alfred, said the suspect and his consignment were intercepted at a patrol point in Lokoja, the state capital. The skunk was sourced from Ikire in Osun state and heading to Masaka in Nasarawa state before our men arrested the suspect, seized the illicit drug and the vehicle used to convey it on Monday 26th April, 2021.

In his reaction, Chairman/Chief Executive of NDLEA, Brig. General Mohamed Buba Marwa (Retd) commended officers and men of the FCT and Kogi state Commands of the Agency for their vigilance and commitment to the task of ridding the country of illicit drugs. 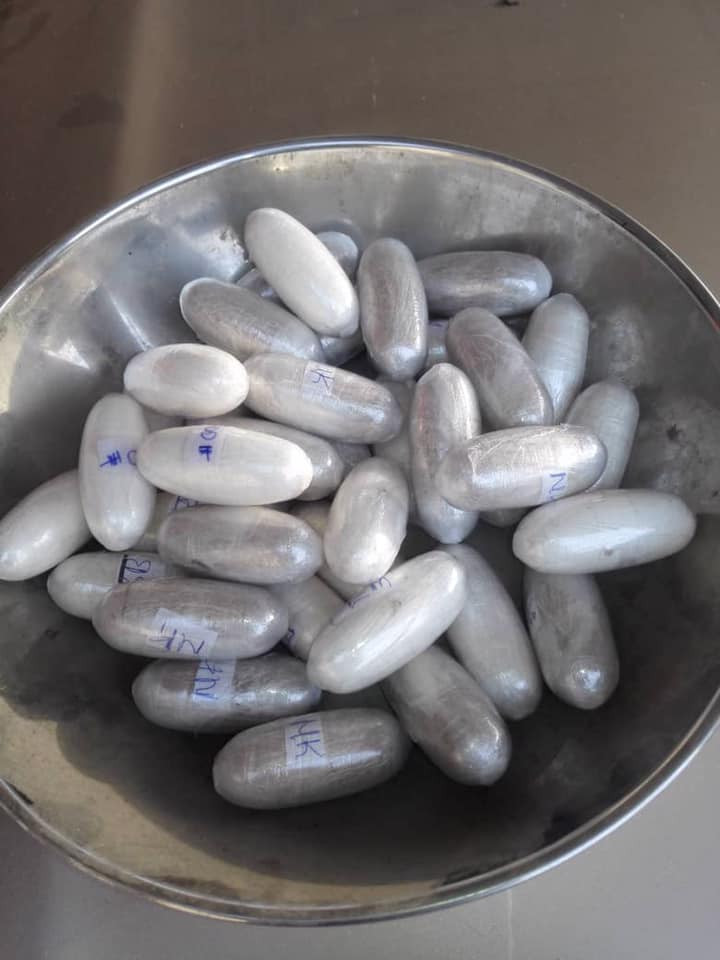 “These seizures and arrests in FCT and Kogi point to the fact that well continue to disrupt and dismantle the drug supply networks of these unconscionable elements and deny them the benefit of their illegal trade.” Marwa added.

If given the right equipment, policemen can do a lot and protect Nigerians –...
Scroll to top