A Ukrainian diplomat has warned that his country may be forced to acquire nuclear weapons to safeguard the country if NATO does not accede to its membership demand amid spiralling tensions with neighbouring Russia. 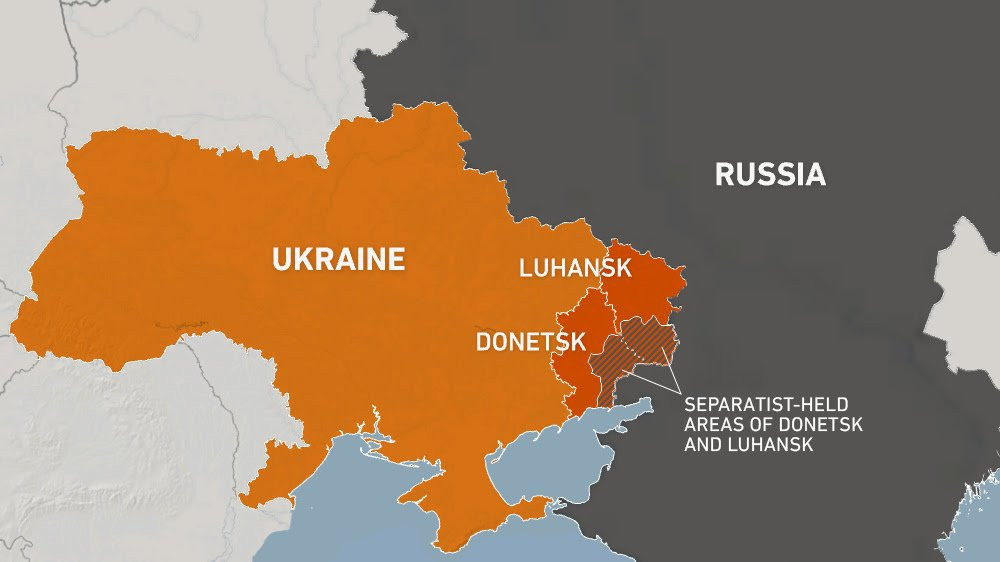 The remark also comes as the US pulled back two of its war ships that were on route the black sea after getting warnings from Russia. 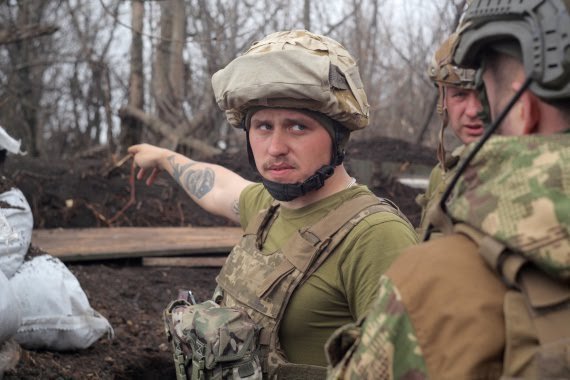 “Either we are part of an alliance like NATO and also make our contribution to strengthen this Europe, or we have only one option; to rearm ourselves,” Germany’s DPA news agency quoted Melnyk as saying. “How else could we guarantee our defence?”

Russia has amassed tens of thousands of troops as well as tanks and artillery near the shared border in the region. Moscow has also mobilised troops in the annexed Black Sea region of Crimea, which it annexed from Ukraine in March 2014. 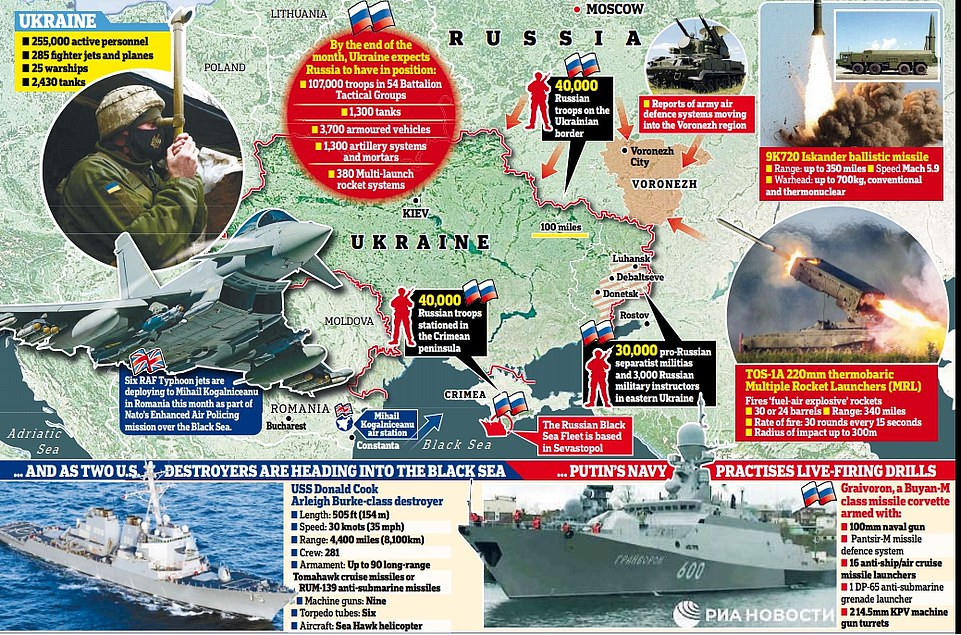 There has also been intensified fighting in recent weeks in Ukraine’s Donetsk and Luhansk regions, where government forces have battled Russian-backed separatists since the rebels seized a swath of territory there in April 2014.

Ukraine is currently an ally of NATO, but not a member. It has sought to launch accession talks for years but has consistently been turned down.

The Ukrainian president told reporters following the meeting that he felt supported by France and Germany, both of which are NATO members, with regards to his country’s action plan for joining the alliance.

Follow Me!
“I don’t believe in girlfriend and boyfriend” – American...