A United Nations (UN), worker, Abubakar Garba Idris, who was abducted by the Islamic State of West African Province (ISWAP) in Borno has regained freedom after more than five months of hostage.

Idris, popularly known as Alooma is a senior Protection Assistant with the United Nation High Commission for Refugees (UNHCR).

He was abducted along Damaturu-Maiduguri road on Saturday, January 2, when the insurgents attacked some convoy of commuters near Matari village between Minok to Jakana road at about 8:30am.

Humanitarian sources informed The Nation that Idris is at the moment undergoing medical and military check with troops of Operation Hadin Kai in Maiduguri before he would be released to his family. 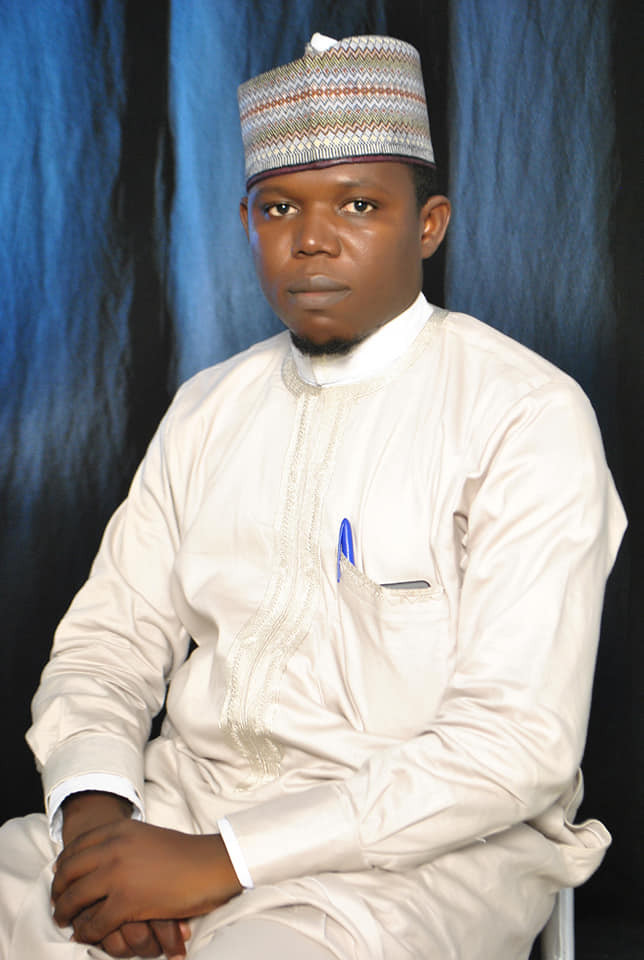 The source also revealed that a businessman, Muazu Bawa who was also kidnapped same day was also released along eight other captives all undergoing debriefing by the military.

Bawa was in his private vehicle and he refused to stop and ran over the Boko Haram checkpoint but his car was shut from behind and the insurgents came and whisked him away on that same fateful day.

The Executive Director of Yobe State Network of Civil Society, Abubakar Baba Shehu who also confirmed the release said, he prayed for more captives to be released.

“I was together with someone who called a family member of Alooma and he has confirmed the release of his brother. This is encouraging news and we pray that more captives should be released soon,” Baba Shehu said.

Meanwhile, friends of the freed captives have taken to facebook and other social media platforms(not twitter) to celebrate the release of their friends from Boko haram captivity.