A stray bullet has reportedly killed a student of College of Health Sciences, Nnamdi Azikiwe University identified as Chioma Mbionu.

Details of the incident are still sketchy at the time of this report but it was gathered that the 300 level Medical Rehabilitaion student was hit by stray bullet fired by gunmen during the attack on security facilities in Nnewi on Sunday, October 3.

According to reports, she was rushed to the University Teaching Hospital Nnewi but was allegedly not attended to as doctors are on strike. She subsequently bled to death at the gate. 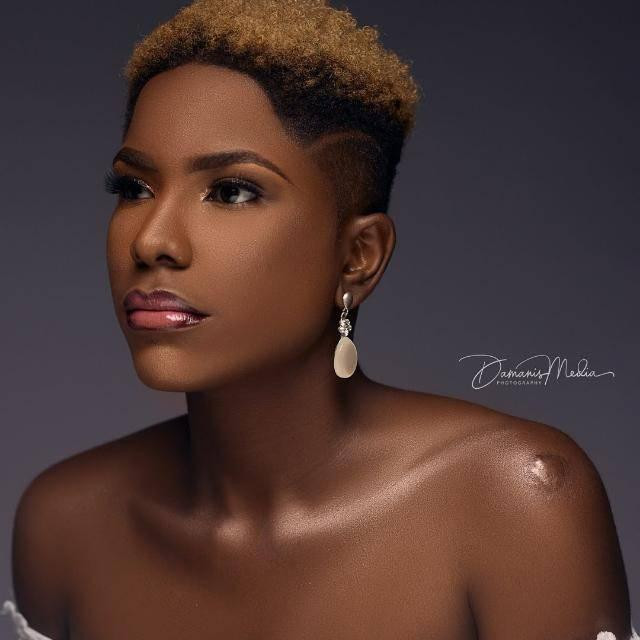 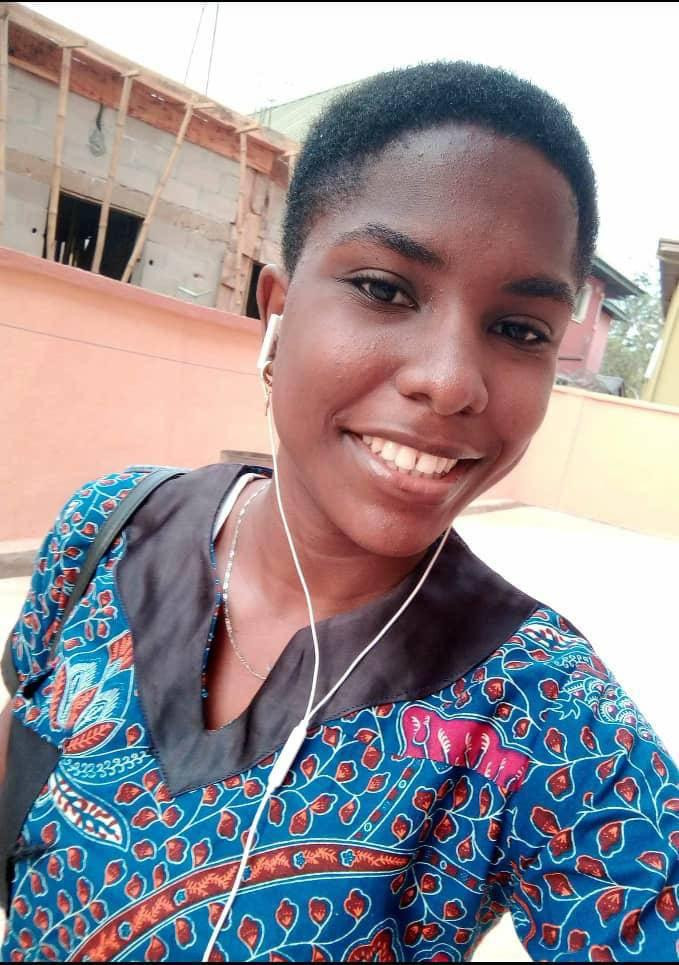 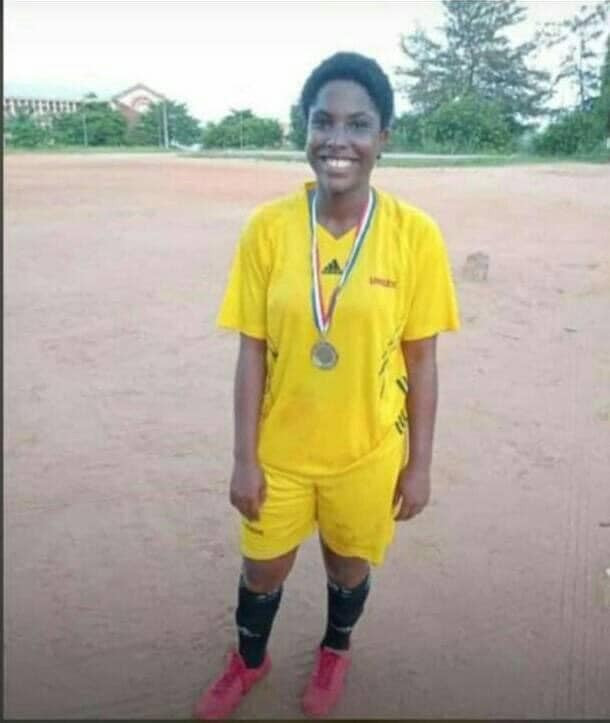 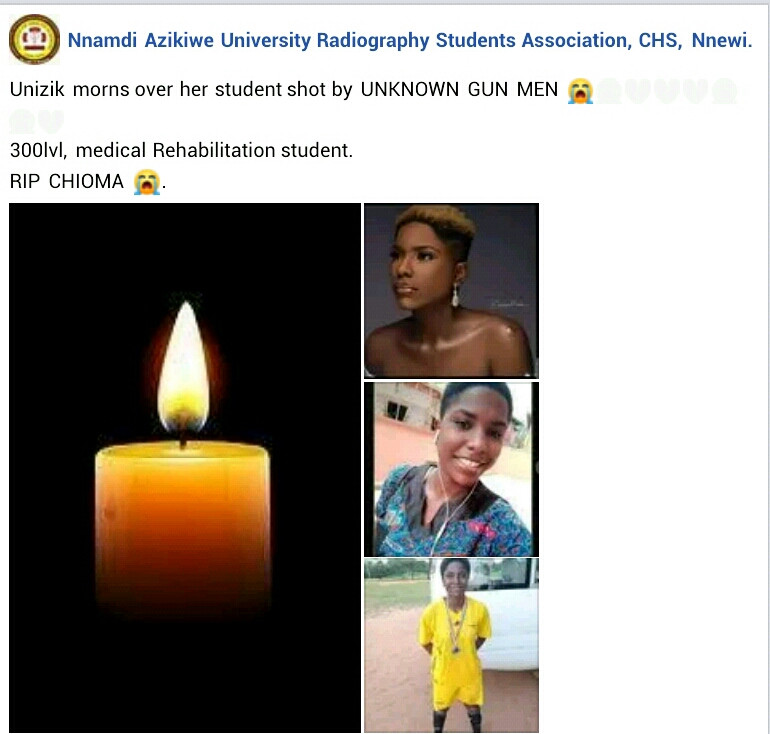 Follow Me!
Whitemoney nor be OnyeEze mansion. Nor pose with am – Actor Uche Maduagwu...