Bandits have released the 15-year-old daughter of a former director of Nigerian Broadcasting Commission (NBC) Alhaji Ahmed Abdulkadir, after 29 days in captivity.

Recall that Abdulkadir and his daughter, Laila, were abducted from their home at Bakori Housing Units in Bakori Local Government Area of Katsina State on Monday, September 6.

The kidnappers later contacted the family and requested N70 million as ransom for their release.

The bandits released Abdulkadir on Thursday evening, September 10, but held on to his sick daughter.

Abdulkadir confirmed the release of his daughter via Facebook on Tuesday morning, October 5. 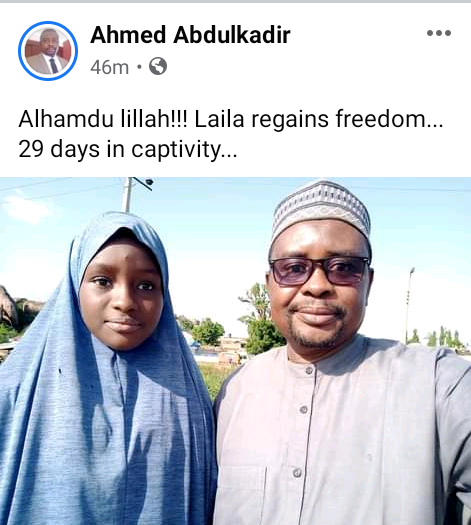 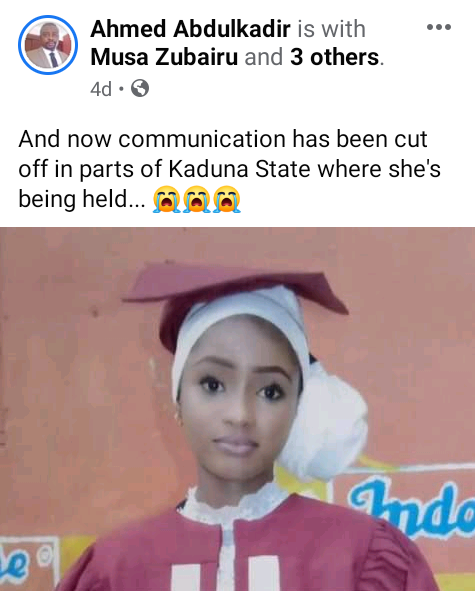 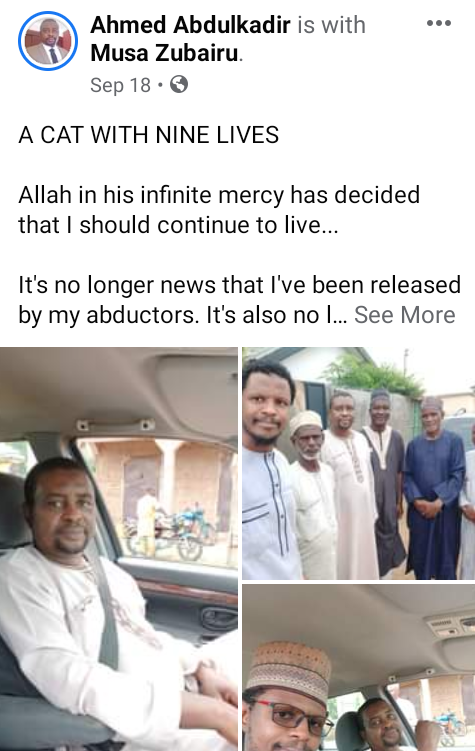 Follow Me!
Nuns used crucifixes to rape girls during decades of abuse in Catholic church,...