22 year old YouTuber and social media influencer, Gabby Petito’s family have offered heartbreaking tributes after police found a body they believed to be hers.

On Sept. 11, Gabby, 22, was reported missing after heading out on a road trip with fiancé Brian Laundrie. 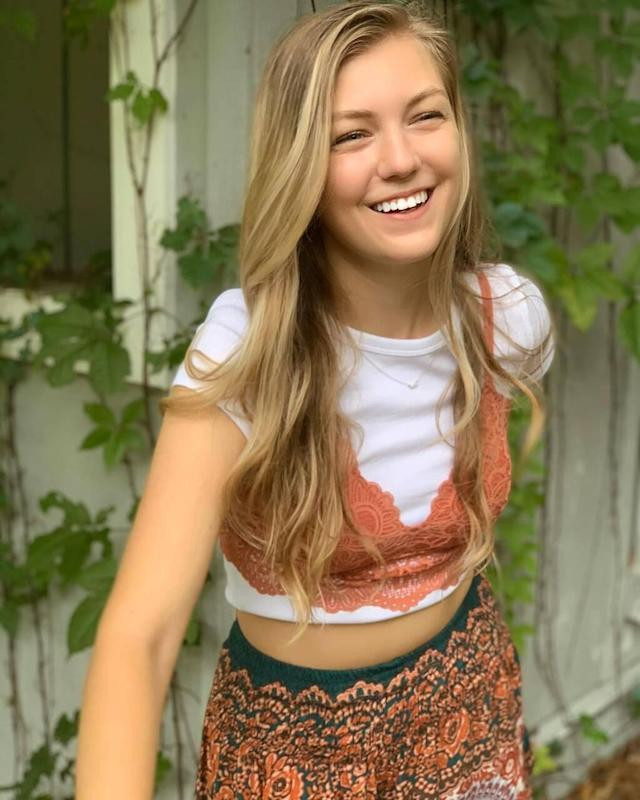 Eighteen days ago, the boyfriend, Brian, 23, got back to the North Port, Florida residence the couple shared with his parents. During a Sept. 19 press conference, the Denver branch of the FBI, the National Park Service and law enforcement announced finding the body in the vicinity of Spread Creek Dispersed Camping Area in the Bridger-Teton National Forest in Wyoming. The person’s identity has not yet been confirmed as a dna test and autopsy is set to occur on Tuesday, September 21. 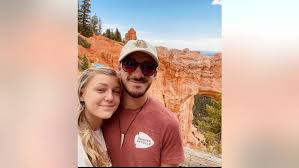 “Earlier today, human remains were discovered, consistent with the description of Gabrielle ‘Gabby’ Petito,” an FBI official told the press. “Full forensic identification has not been completed to confirm 100 percent that we found Gabby, but her family has been notified of this discovery. The cause of death has not been determined at this time.”

On Sunday, September 19, shortly after the announcement that humans remains had been discovered that were “consistent with the description of Gabrielle ‘Gabby’ Petito,” Gabby’s father, Joseph Petito, and younger brother, TJ Schmidt, took to Instagram to react to the devastating news.

“#gabbypetito she touched the world,” Joseph captioned his post. He included a photo of Gabby posing in front of a mural of angel wings.

TJ shared a shot of Gabby standing beside a similar angel mural, also with a big smile on her face. “I don’t even know what to say,” TJ wrote. “I’m at a total loss. My heart is shattered #justiceforgabby.”

A lawyer for Gabby’s family said in a previous statement regarding Brian’s whereabouts;

“All of Gabby’s family want the world to know that Brian is not missing, he is hiding,”

An attorney for Brian and his family has not responded to the statement from Gabby’s family as at press time.

Prior to Brian being reported missing, the lawyer said in a statement that Brian would not address the case because “intimate partners are often the first person law enforcement focuses their attention on in cases like this and the warning that ‘any statement made will be used against you’ is true, regardless of whether my client had anything to do with Ms. Petito’s disappearance.”

No one has been arrested in connection with the case. Even though there are reports Gabby and Brian had a fight before her disappearance. Video uploaded by Gabby on her YouTube page showing the road journey she and her boyfriend engaged in, has already gotten up to 3million views, with viewership skyrocketing since news of her disappearance filled the American airwaves. 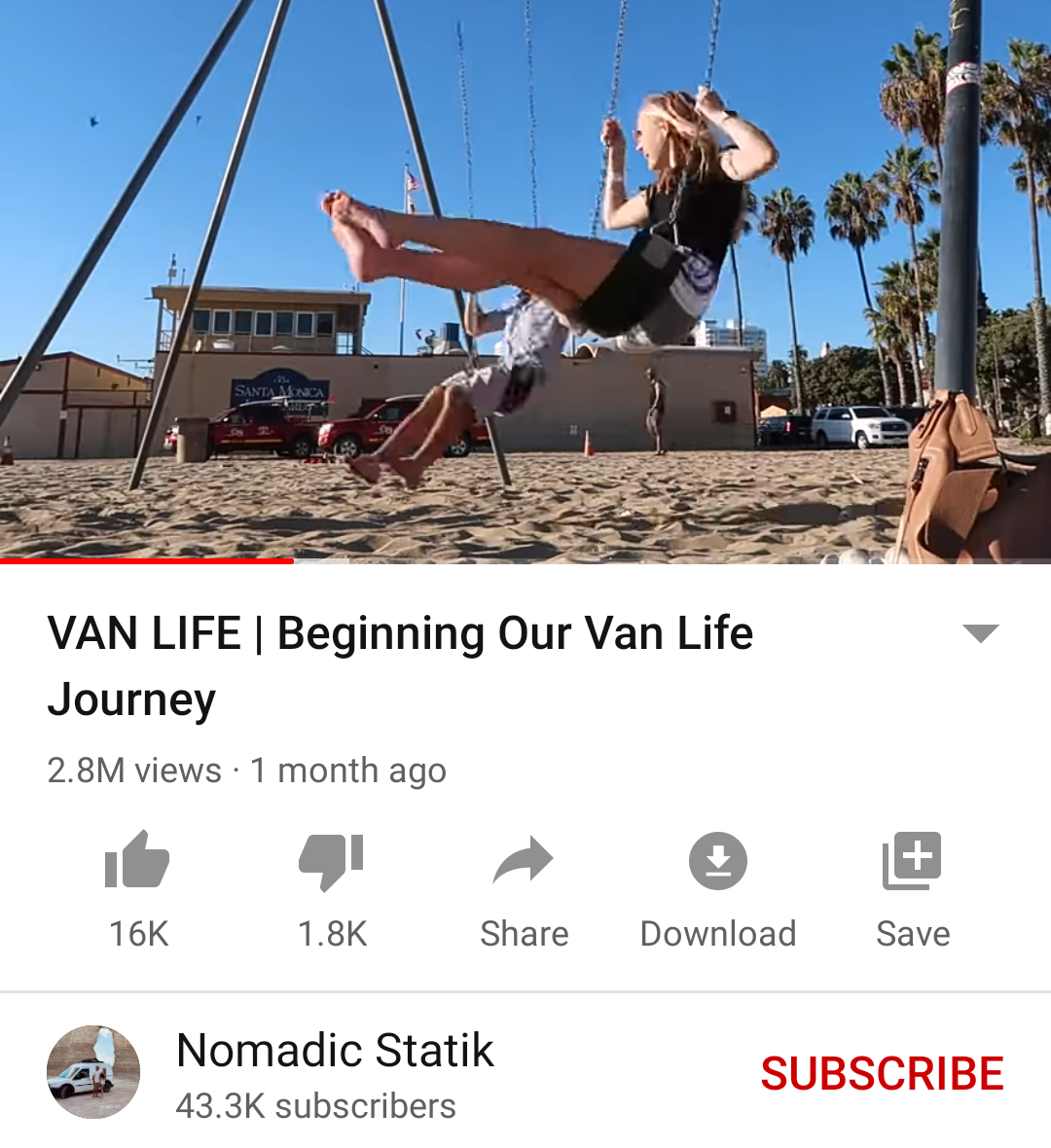 “It is important to note that while Brian is a person of interest in Gabby’s disappearance, he is not wanted for a crime,” the police previously said. “We are not currently working a crime investigation. We are now working a multiple missing person investigations.”

Follow Me!
“Someone broke off our relationship because a seer told him we won’t...